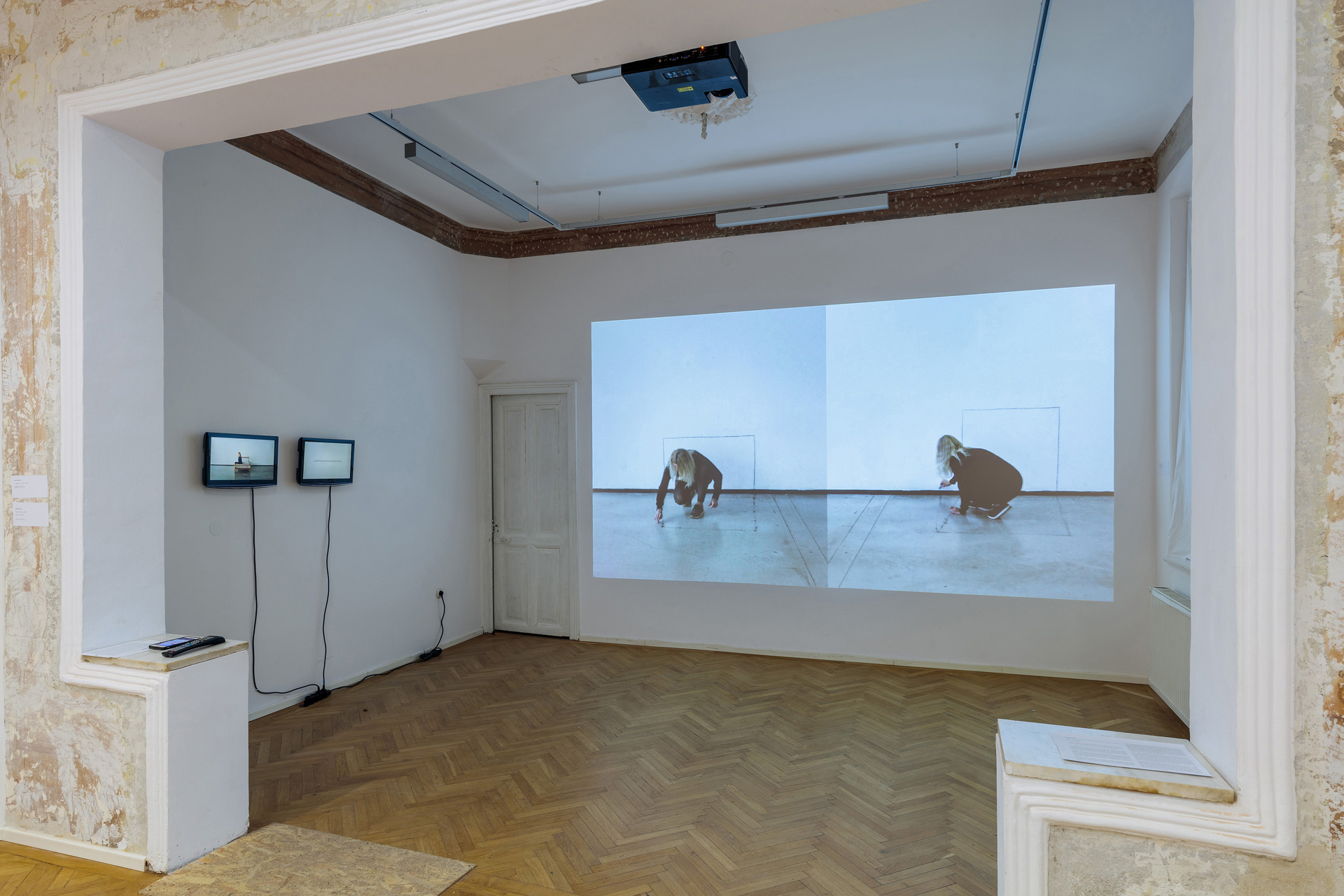 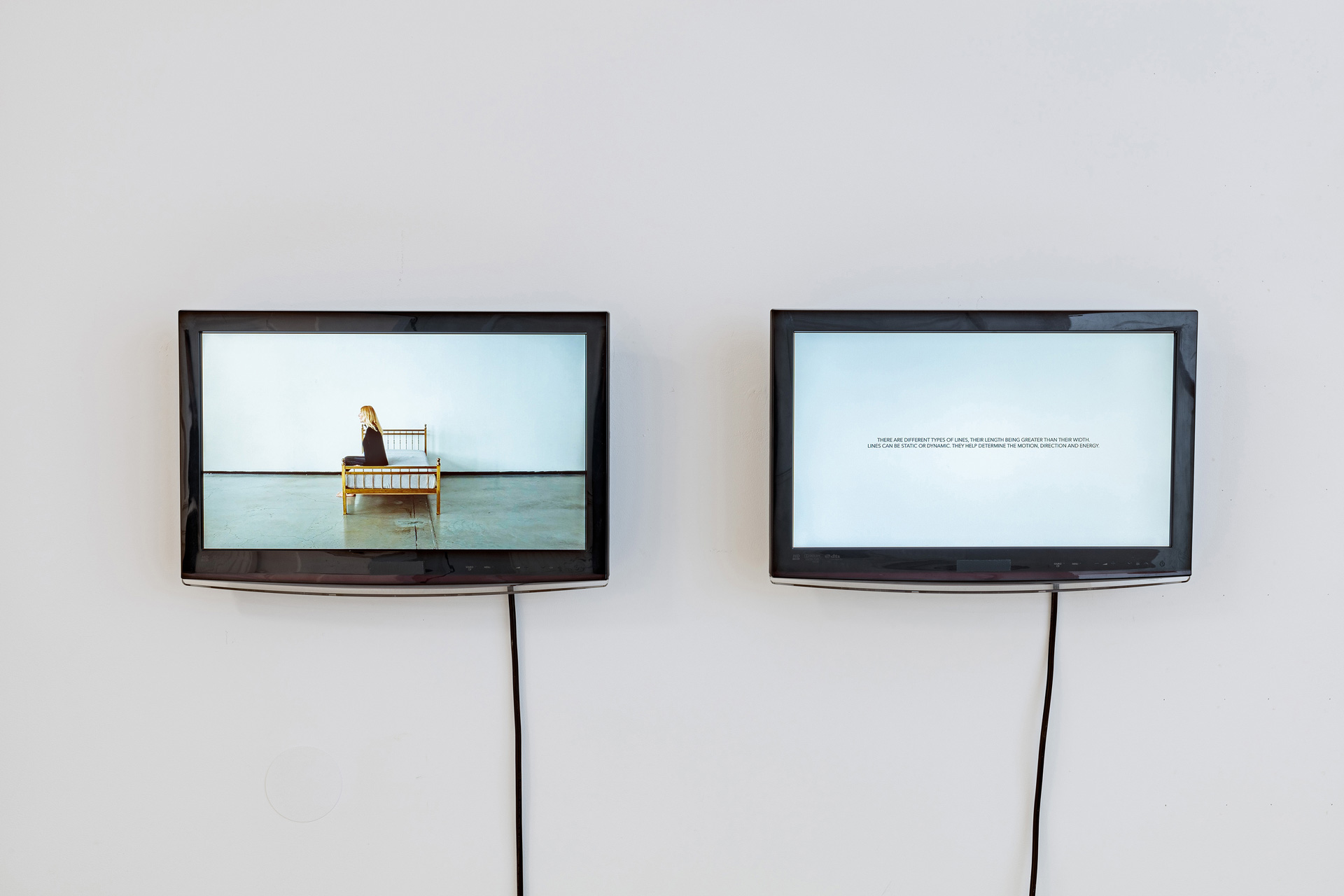 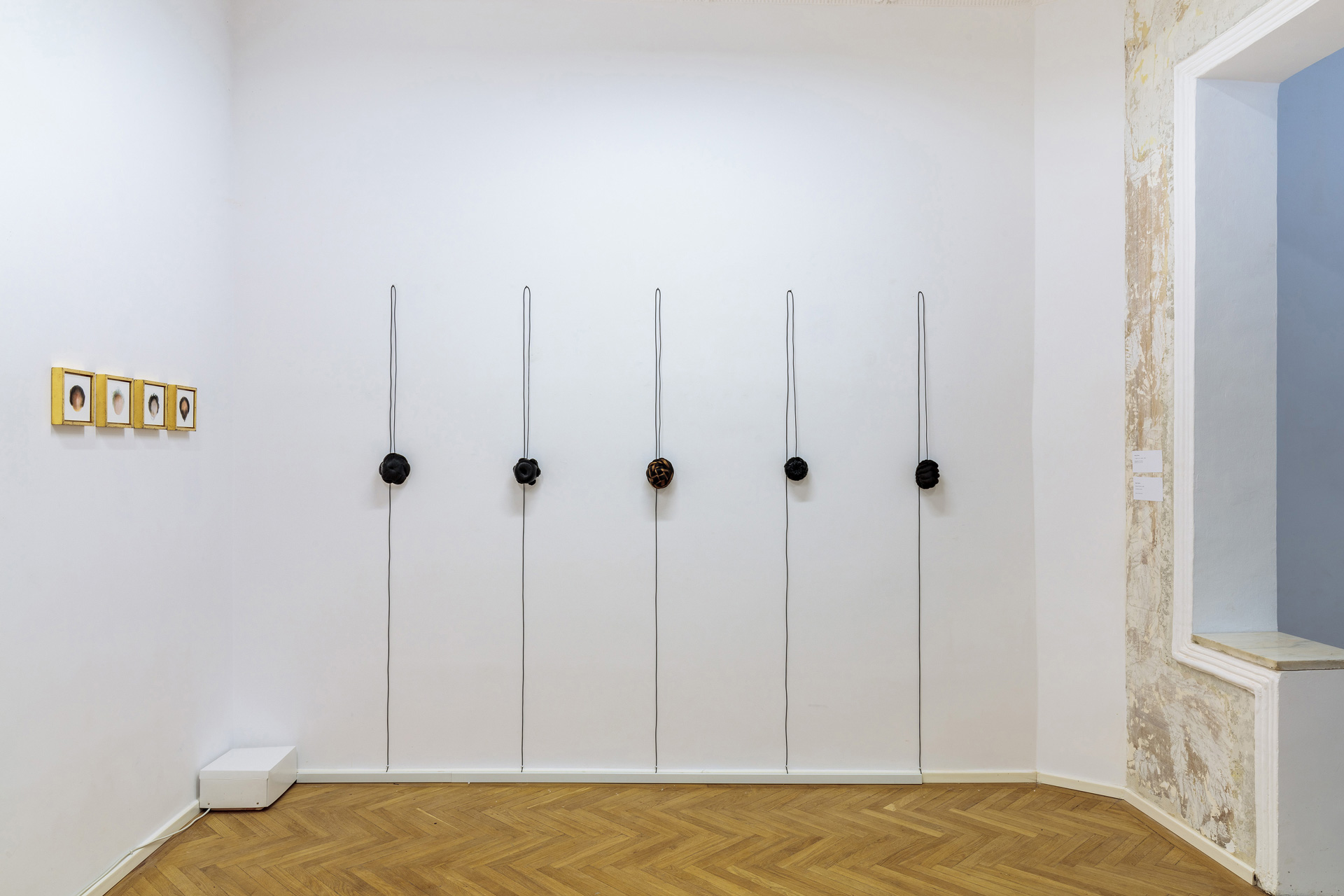 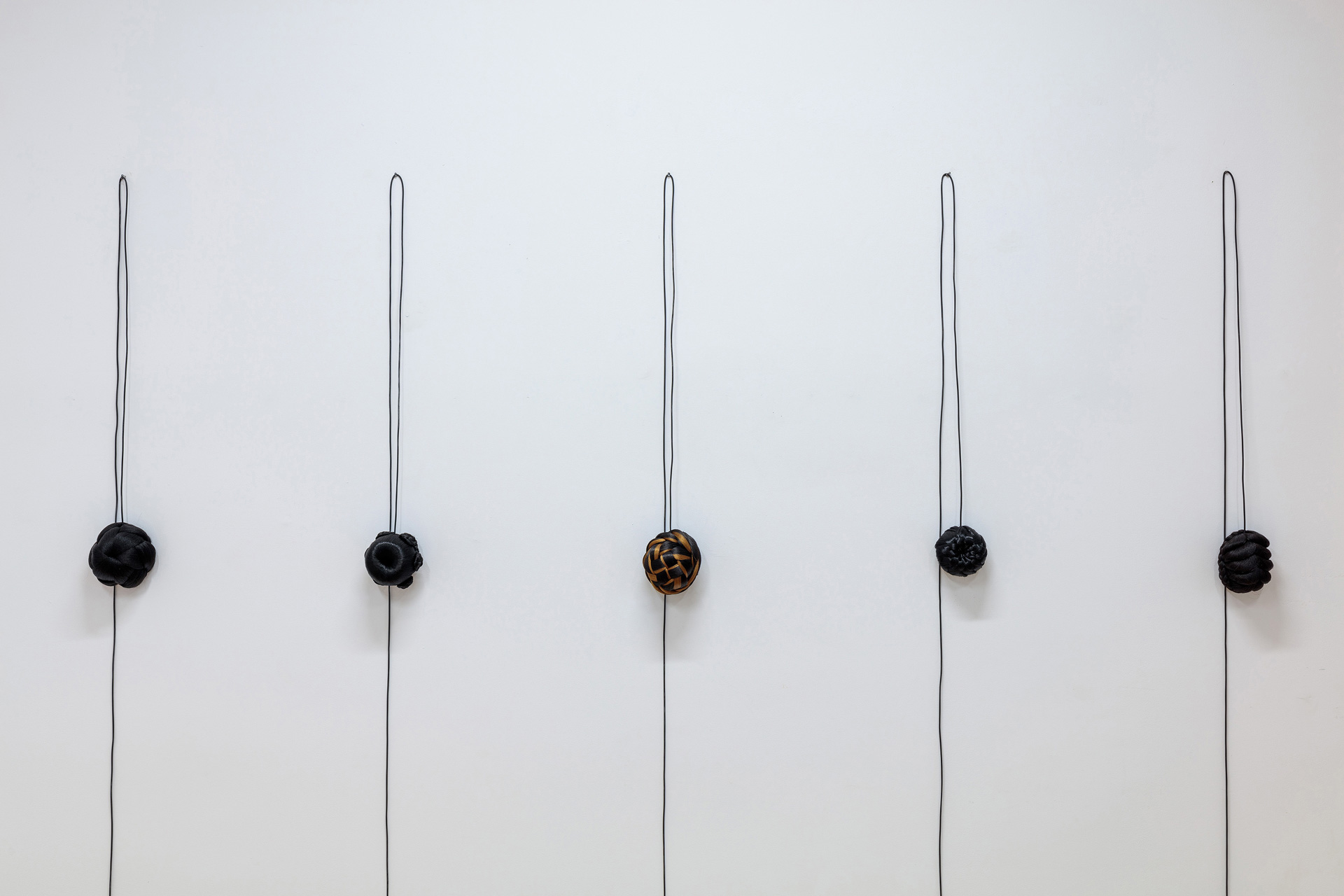 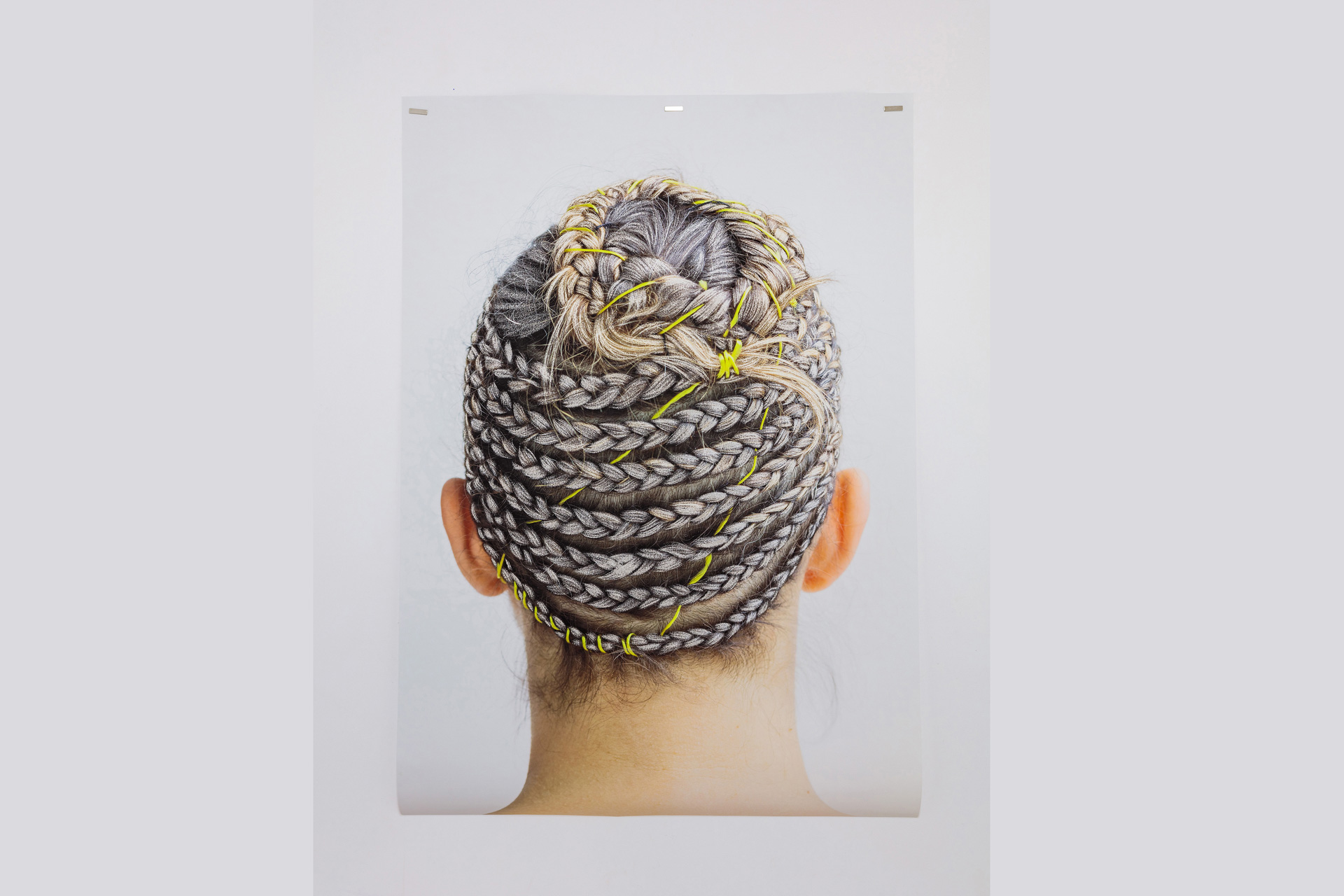 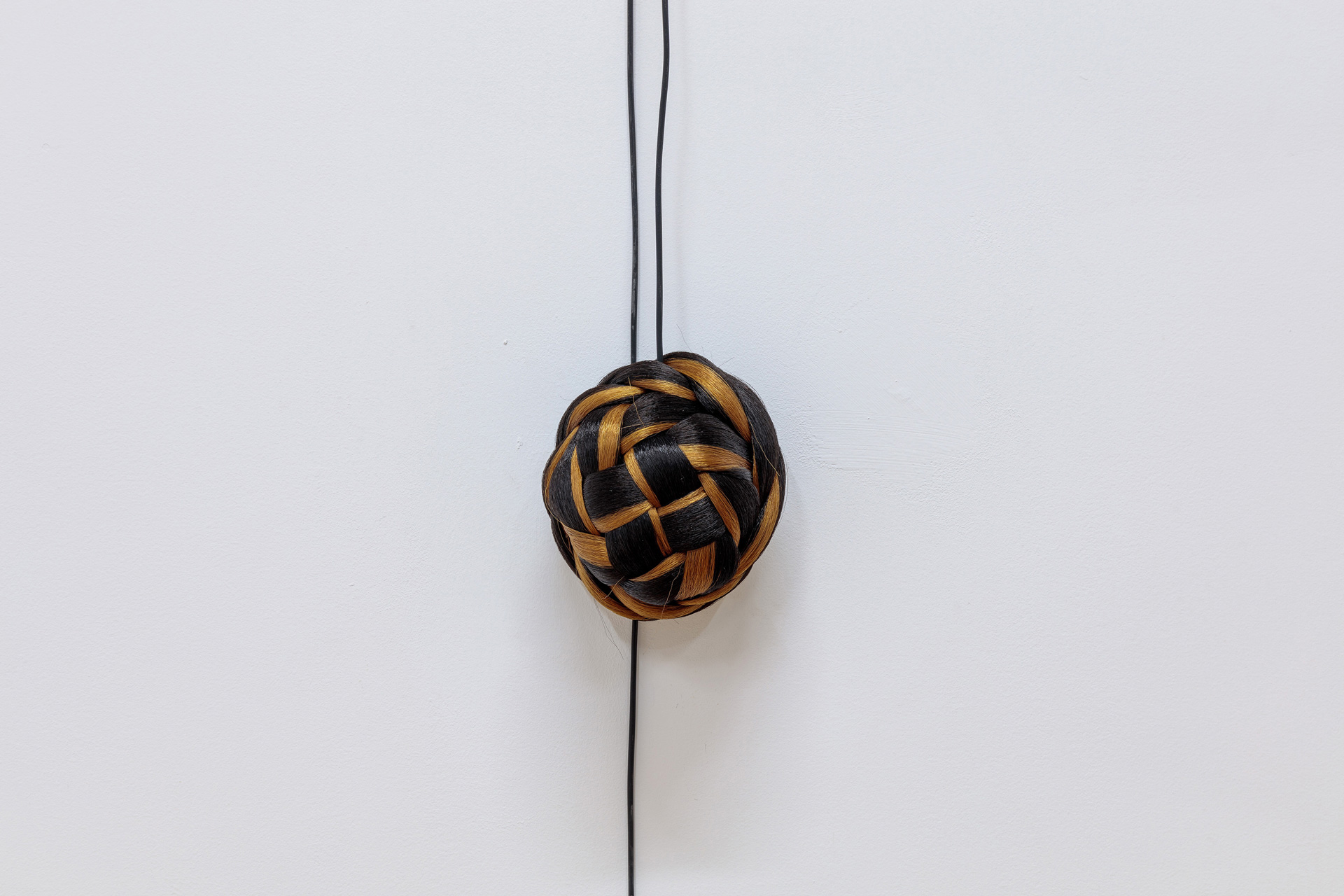 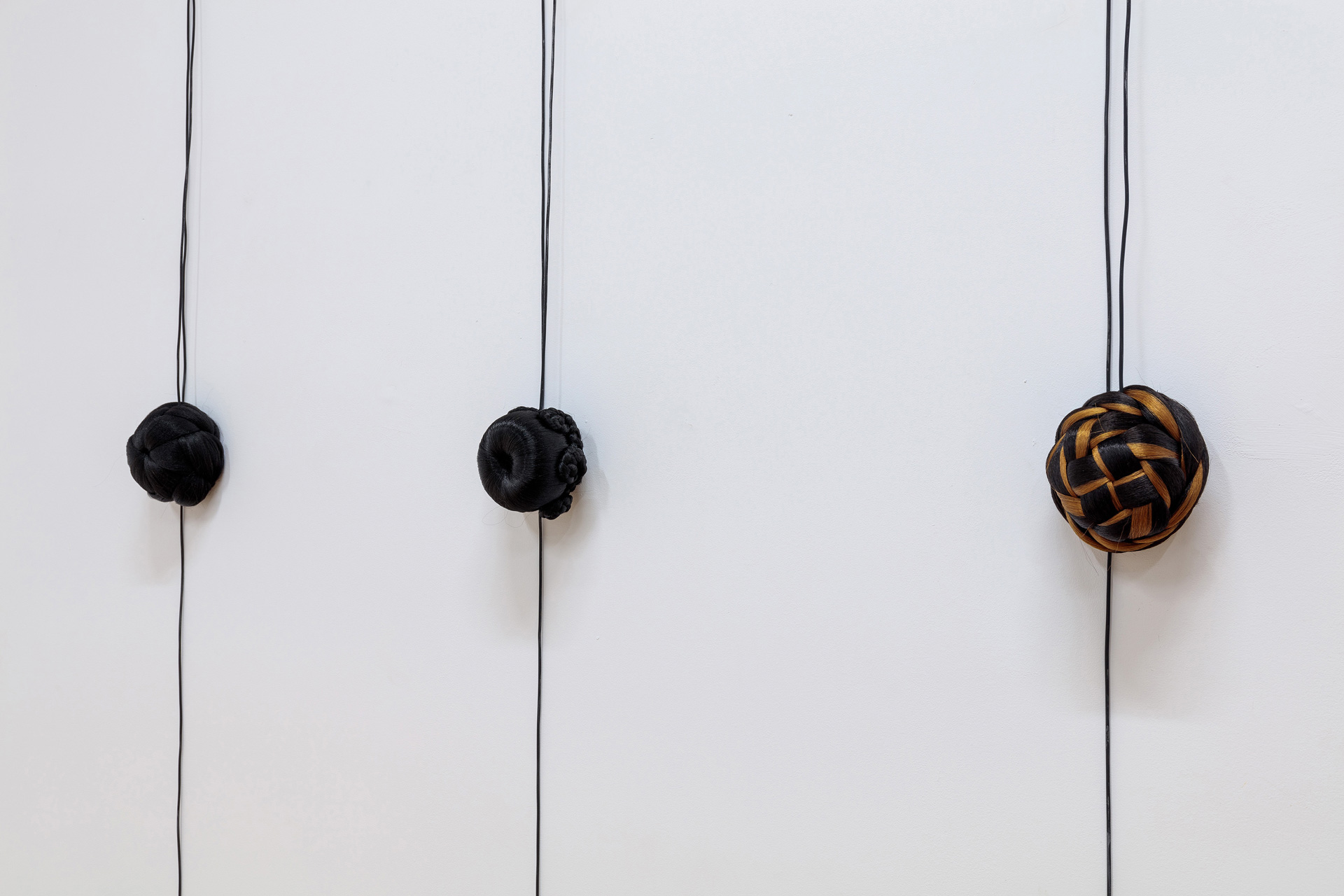 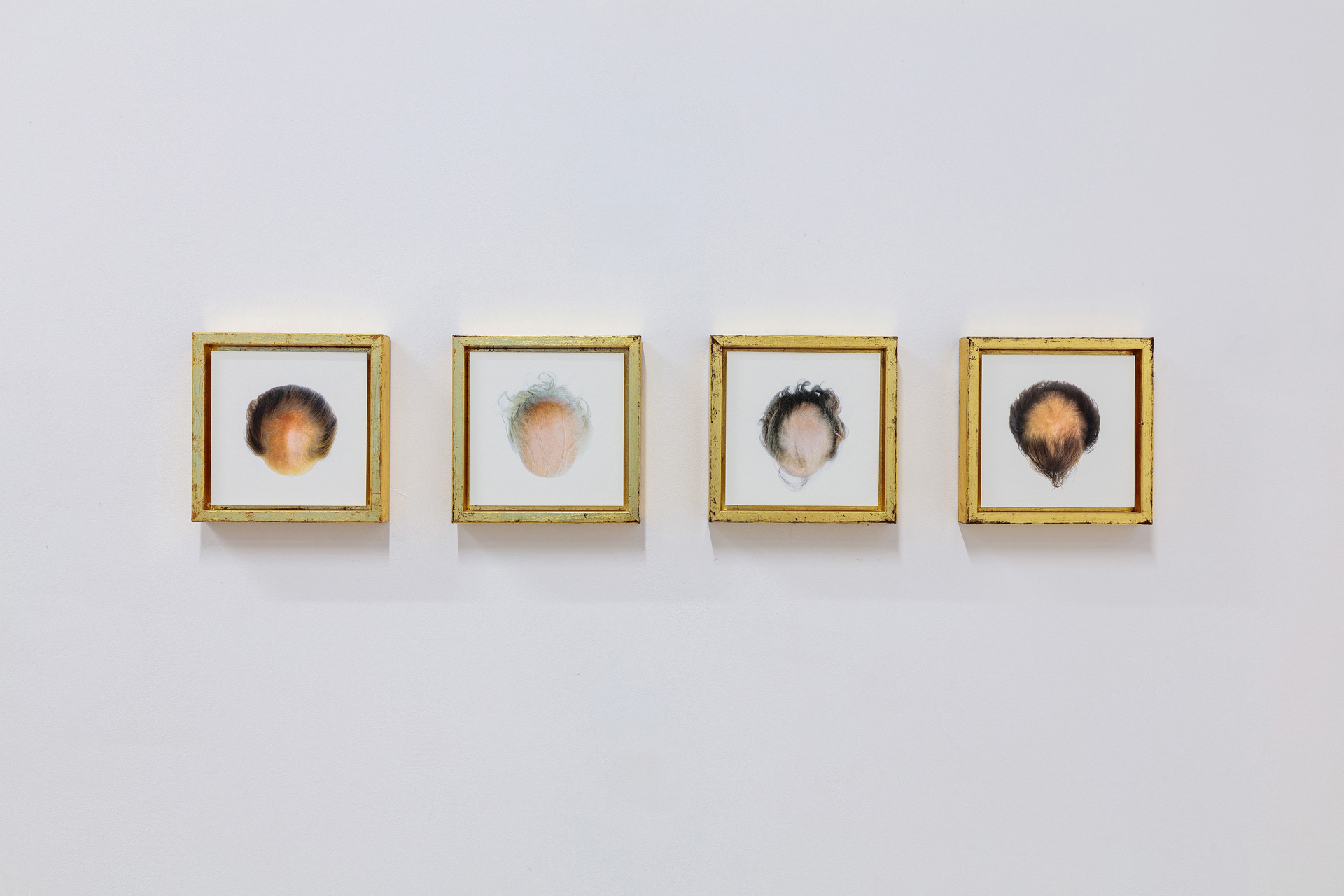 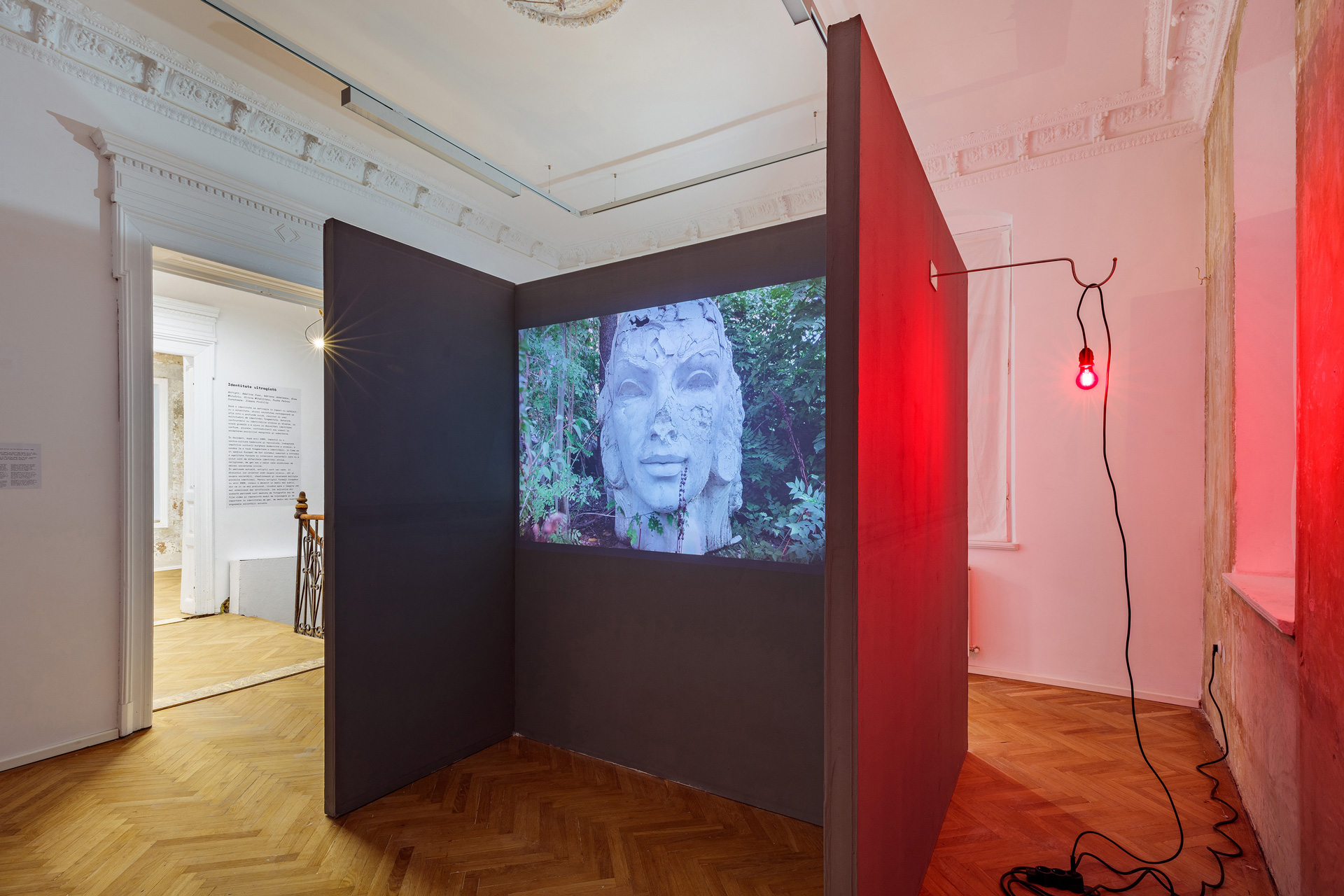 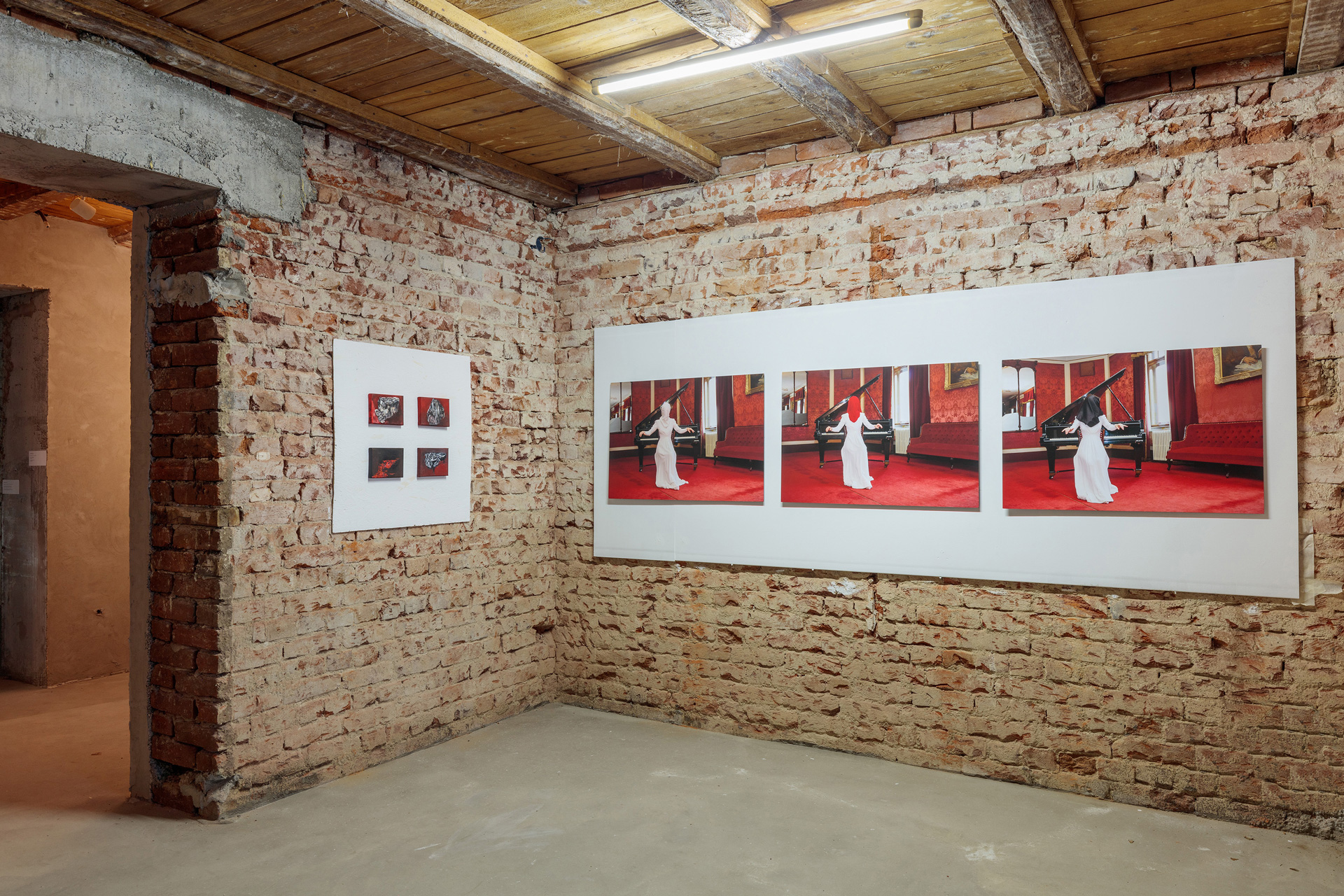 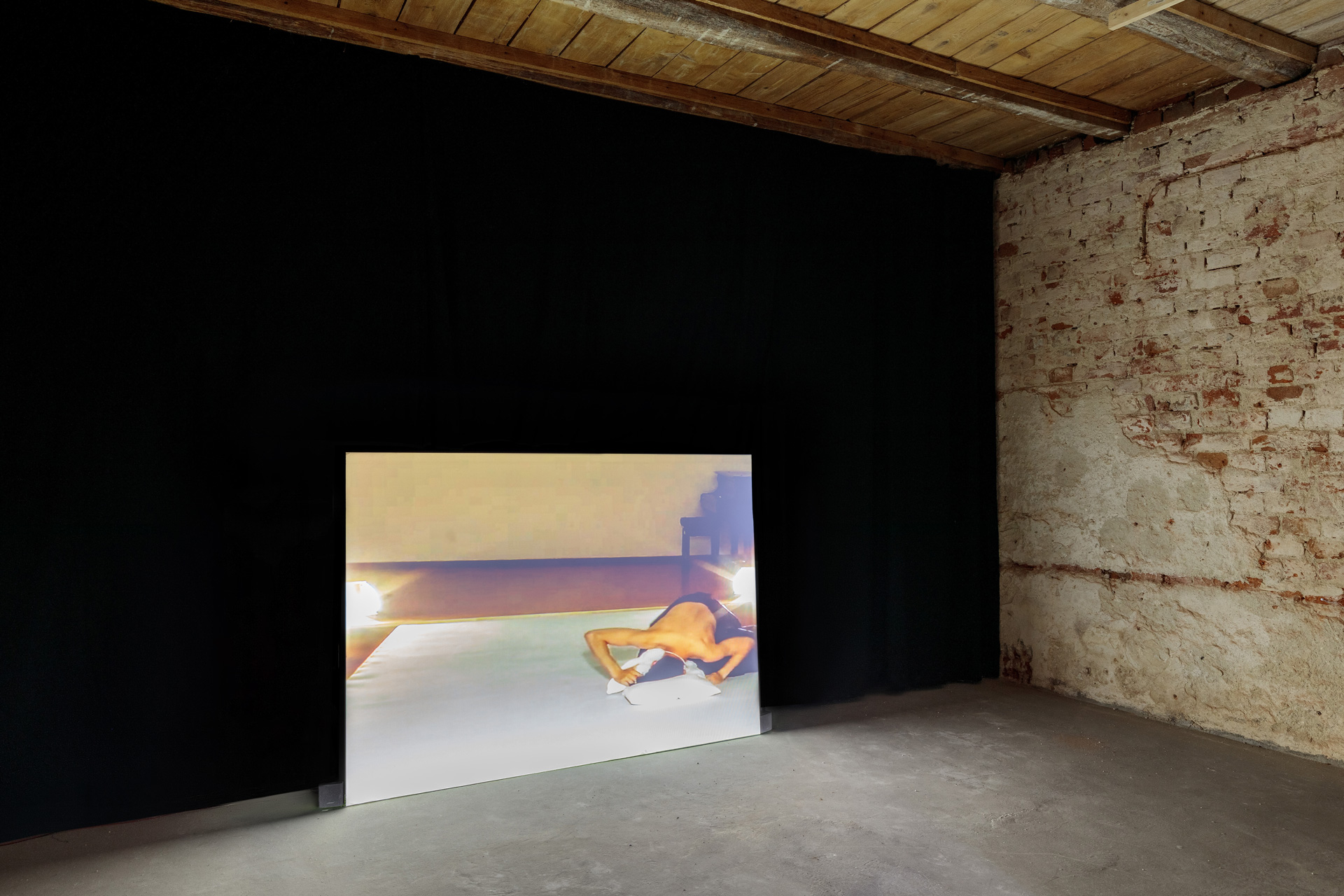 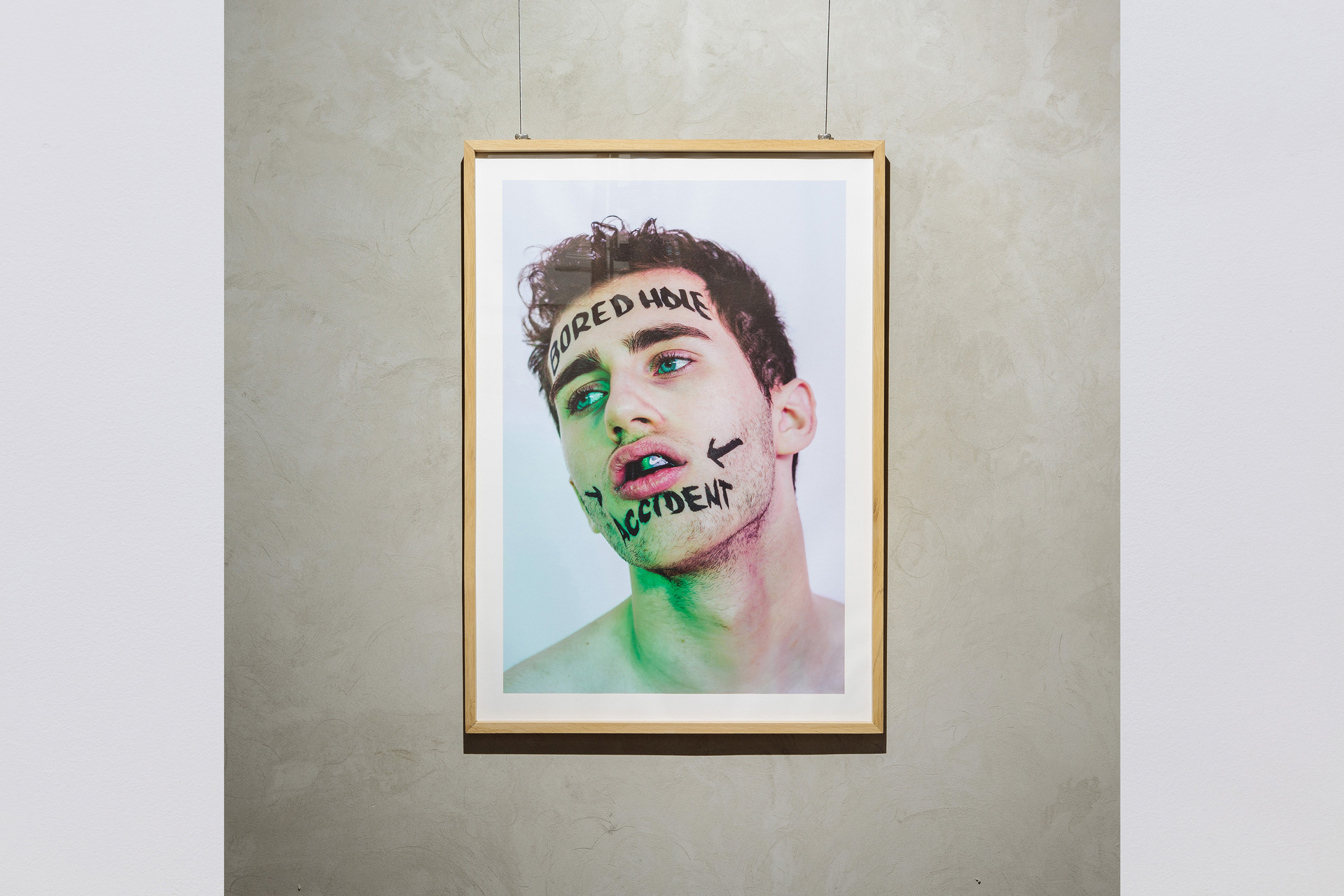 We are happy to introduce Anca Poterașu Gallery’s most recent exhibition that showcases works by Pusha Petrov, part as an extended group show curated by Ileana Pintilie.

What is left today, in the age of globalization, of our European identity – here is a disquieting question, which cannot be answered spontaneously. To find an answer, we have to question ourselves and, at the same time, to look at the various data coming from our every-day life and from the contemporary artistic environment. If an identity is defined in relation with the other, with Otherness, then the contemporary society is facing a serious crisis, the result of many fragmented identities. Because of the confrontation with strange and diverse identities, there have been confused, plural, contradictory developments at the global scale, or, sometimes, marginal and subaltern positions have been accepted, as Kevin Hetherington argues.

In the western world after the 1960s, the clash with a hedonistic and narcissistic counter-culture, directed against the modernist middle-class culture of the self, led to a new fragmentation of identity, while, in Eastern Europe, the communist system enforced equality upon the society, without taking into consideration various ethnic, religious, gender identities, the traditional identities of social classes or even the identity derived from belonging to various professional groups or those making up the civil society.
Denying all those identities the right to assert themselves or repressing them openly, the communist system managed to fracture, once more, the contemporary identity and isolate the individual from the society, with the view to transforming it into a „docile body” to use Michel Foucault’s term; a body which is manipulated by the power and tamed, the result, after a long „moulding” process, through the individual’s repression, being the „machine human” responding to commands and following orders.

In the totalitarian communist regimes, the artists, with their projects, systematically opposed the erasure of identities and the enforced leveling, militating for the freedom of expression, for the assertion of the individual as such, with their own identity, undistorted under ideological pressure. For the artists in the 1980s generation (who continued to express themselves freely especially after 1990) the body was considered a means of expression charged with raw and even brutal power. The artists researched this topic thoroughly, without avoiding its controversial aspects.

The artists invited to take part in the present group show put forward a discussion about identity as a major theme in art, adding to it various possible nuances with the aim to introduce the viewer in the subtle and irrational complexity of the show. Each artist calls into question a different identity or even more at a time, conjugating them together..