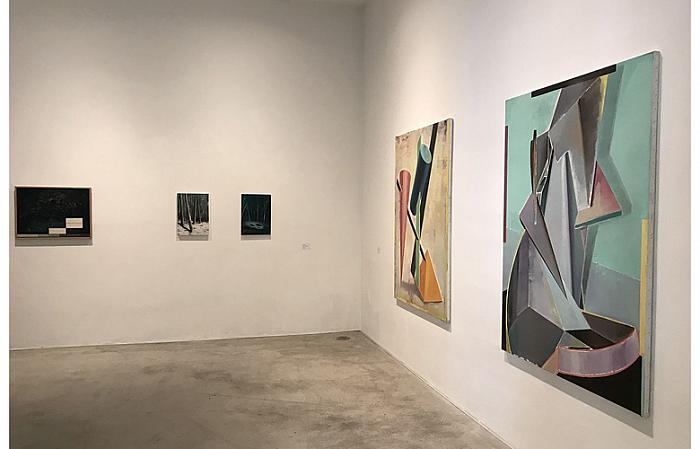 Riccardo Crespi presents Painting Now 2, a group show that continues the inquiry on contemporary painting, three years after the first episode in the gallery.

Starting from the previous exhibition, without claiming to be exhaustive, the show aims to display some of the tendencies of contemporary art through painting, which is – never as it is now -experiencing such a rich and protean season.

The genesis of the exhibition is based on the choice of some interesting names on the international scene, by letting the artists free to propose one or more works that best express their artistic approach. Furthermore, pictorial research is often presented as a counterpoint to the dematerializing technological domination that brings the creative forms and the expression of the human soul towards new frontiers and aesthetic structures which in turn influence contemporary painting itself, with new surrealisms.

After being associated with a more traditional practice and marginalized for a long time, painting can now be used as a means to express new meanings, similarly to the conception that Judith Butler applies to certain offensive words in Excitable Speech (1997): we can produce a political action towards an aesthetic, not only by erasing it, but also by charging it with new values. In Nick Hornby’s works, painting is a way to reflect on the glorious history and critique of art, or it can be transformed, for Johanna Unzueta, into a research on the three-dimensionality of the pictorial object and its implications with traditional artefacts and geometric abstraction in Latin America, as it could constitute a sort of ‘return to order’ of the canvas against the excessive power of digital in the paradoxical architectures of Genti Korini.