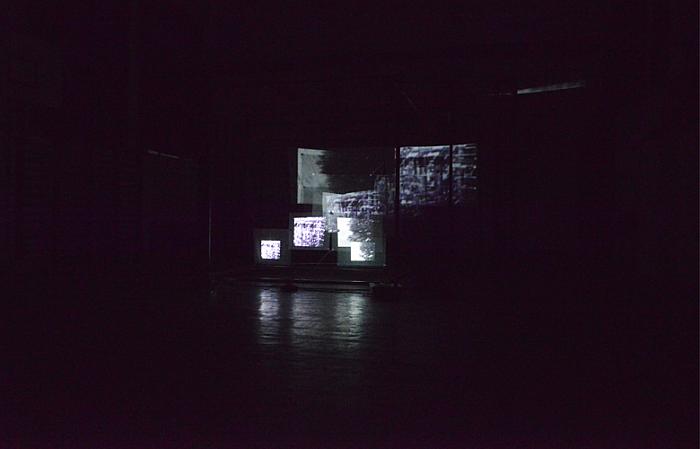 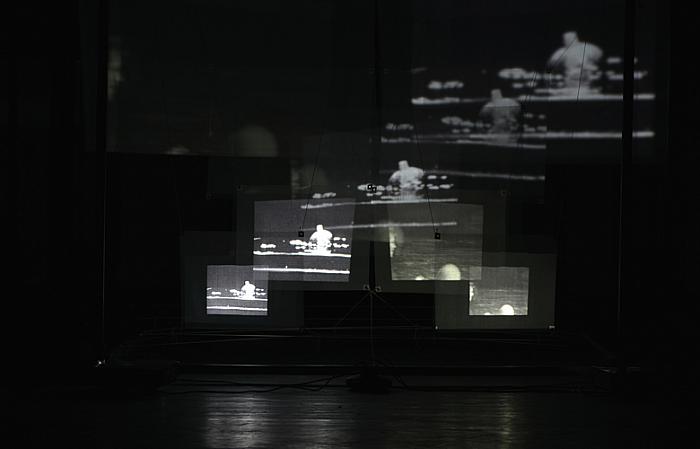 Around 1960, Timisoara became one of the most dynamic centers of Romanian contemporary arts, mostly due to several young artists settling in the city; artists enlivened by the desire to change its cultural focus by promoting new visual concepts. In this context, the appearance of the two experimental groups – 111 and Sigma – must be linked to the creative activity and the personal development of two main artists, founding members of both groups: Ştefan Bertalan and Constantin Flondor. They became professors during the same year and so, they were colleagues at the Art High-School in Timisoara. Their mutual research and the issues they analyzed through these years were focused on developing an approach to understanding and analysis and conceptualization of their nature and finding equivalents for all these in abstract language. Thus, their mutual interest was focusing on new questions on plastic language, on permutation art, on new technologies or on theoretical areas of research (involving the algorithm concept, bionics, cybernetics or mathematical logics etc).

(…) The last great experiment of the group Sigma was the film Multivision I and II and its projection, true action-equipment, presented in 1978 at the “Study 1” exhibition in Timisoara. The actual projection, on devices that intersected their light beams at some point, took place on ten colored semi-transparent screens, with a raster type structure. Screens were placed in a tetrahedron room, and the two simultaneous projections were different, one for the black and white movies, the other for the color ones. Thus, this totally different concept for arranging space, as a projection in itself, sort of a happening in front of an audience, makes us look at Multivision as the first multimedia installation in Romania. The movie was a group work, having the signature of the three artists, and it is rightly viewed as the result of all the years of research from the Sigma time. After this the distance between the three members of the group is more and more obvious, so we can say they parted ways. (Ileana Pintilie)