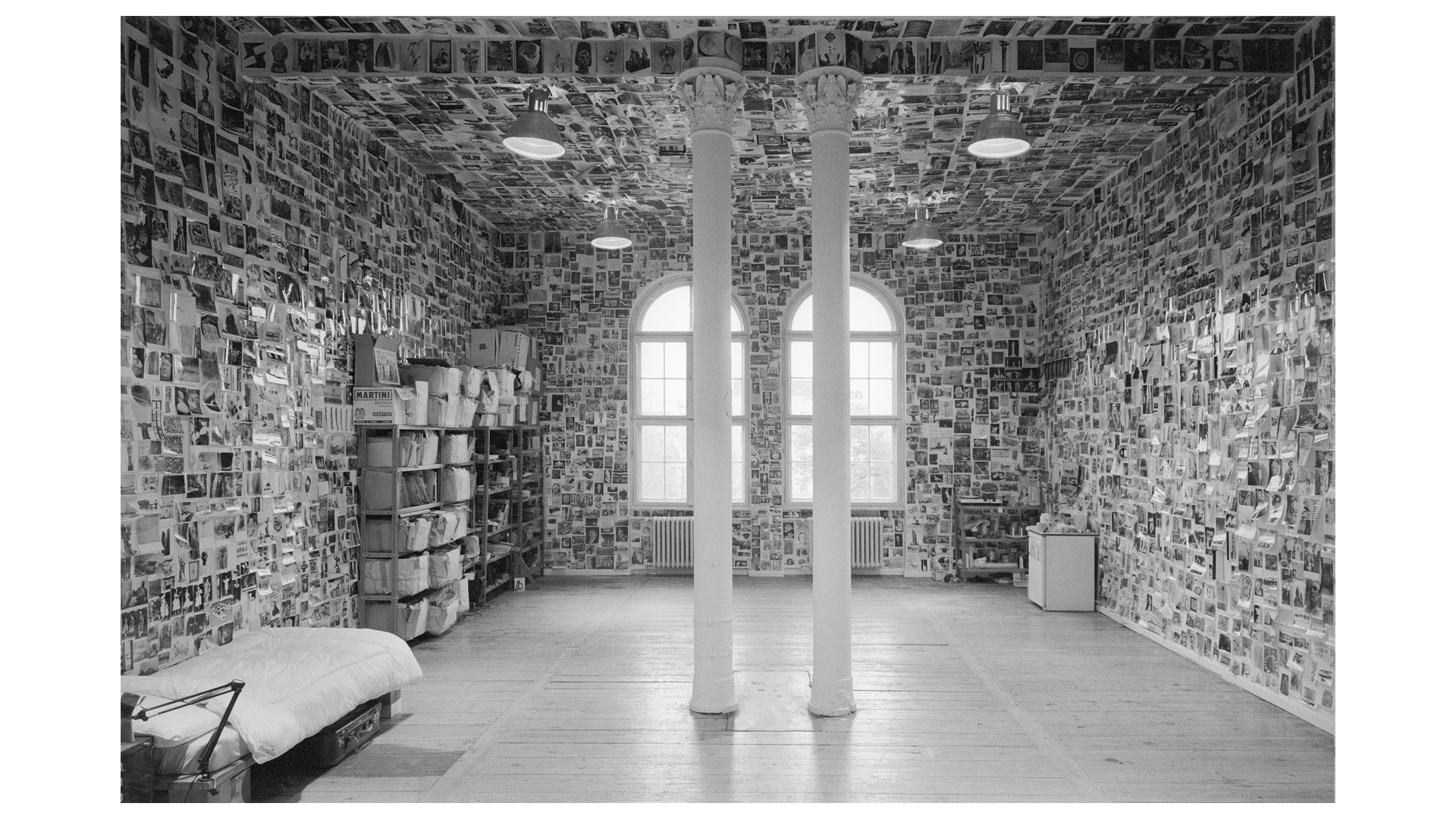 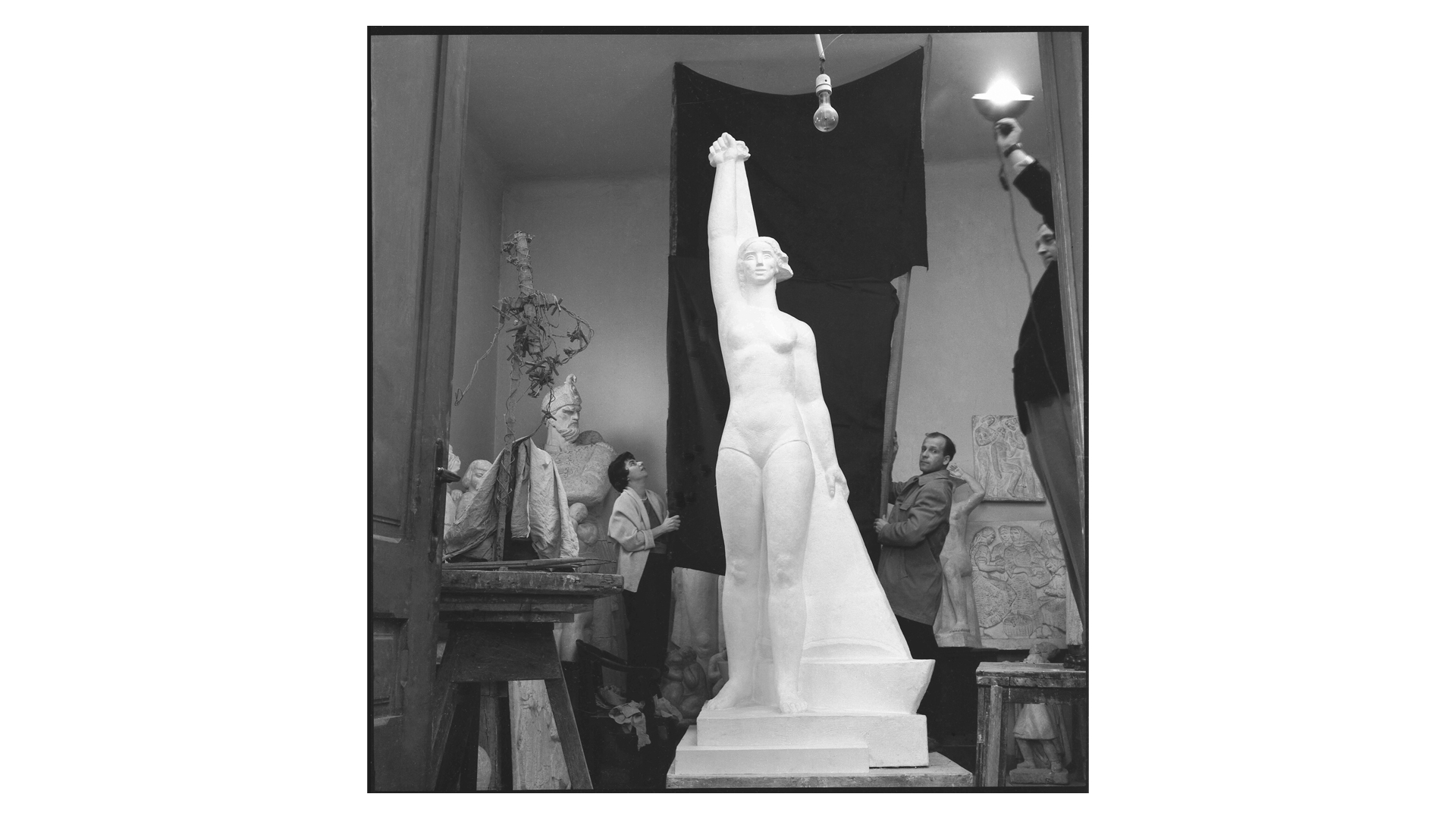 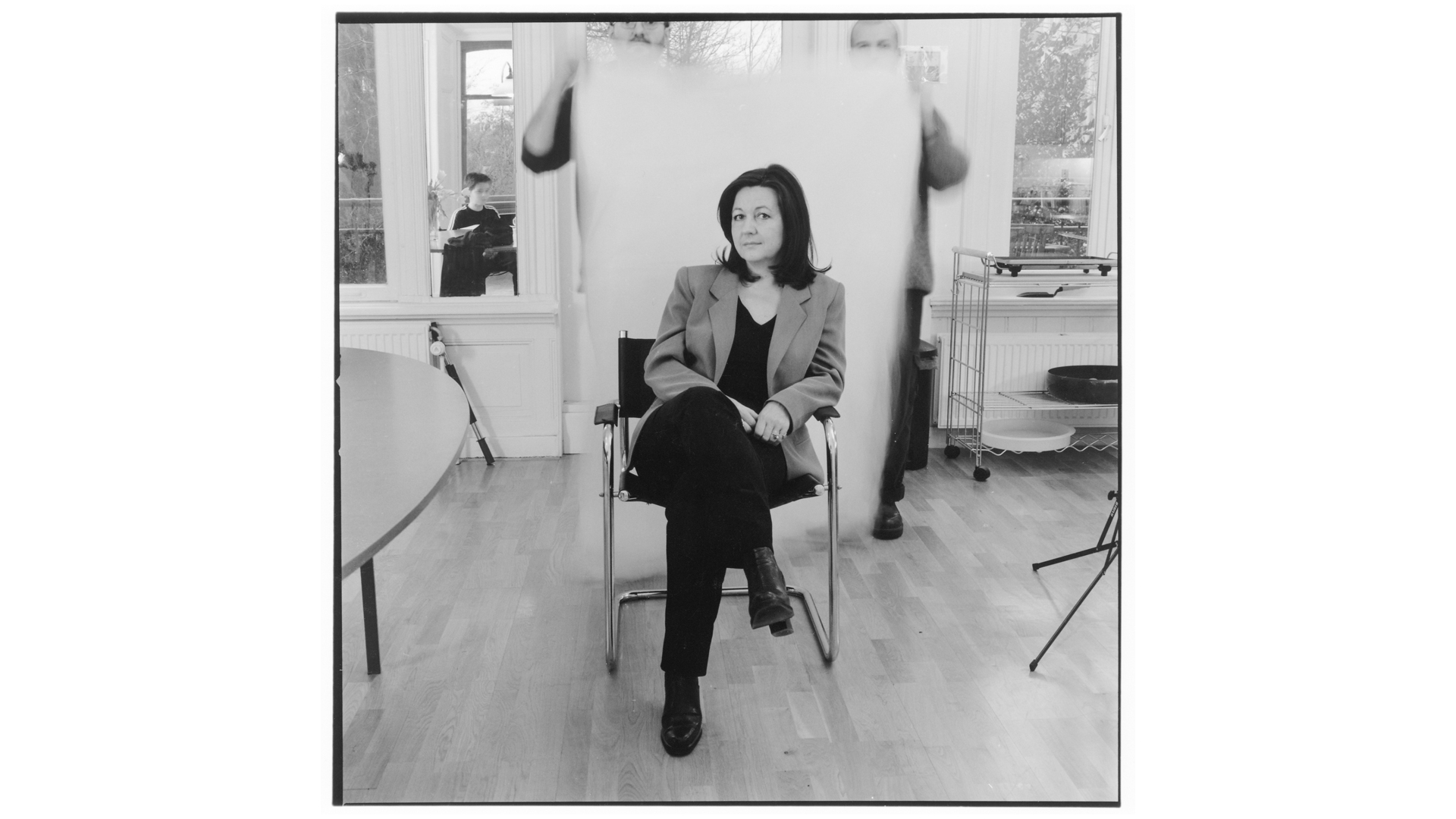 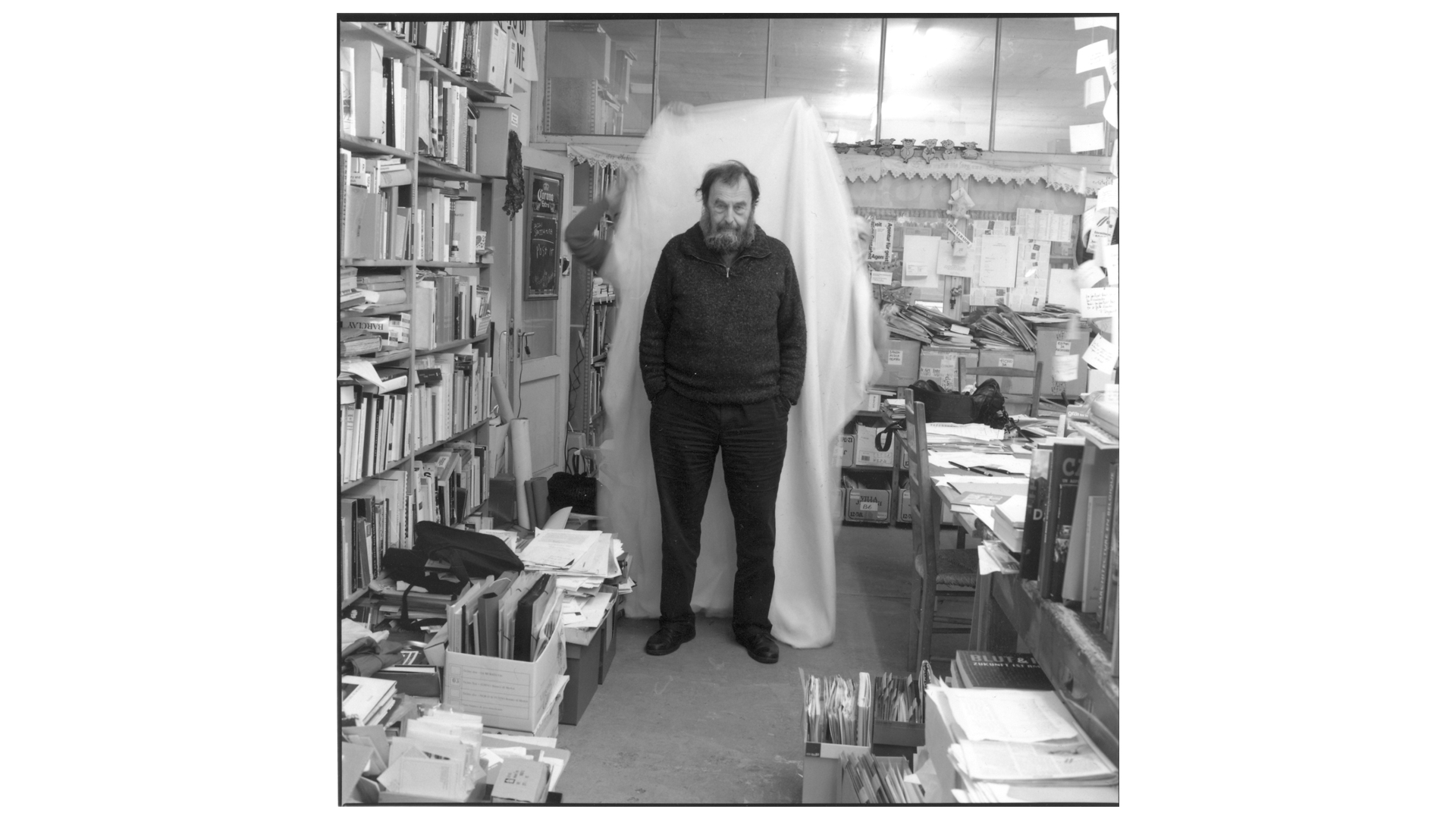 We are very proud to announce our participation at Paris Photo Fair 2019 in the PRISMES sector with a solo presentation curated by Ami Barak – subREAL group (Calin Dan & Iosif Kiraly) – a premonitory vision of glocal.

The subREAL group founded in 1990 by Călin Dan and Dan Mihălțianu was expanded in 1991 when Iosif Király joined the group. In 1993, Dan Mihălțianu left and subREAL continued to function as a duet until 2006. They positioned themselves as the spearhead of the post-communist transition. The group’s identity was stamped by post-conceptual working attitudes, overstated with irony and self-mockery. subREAL was the first post-1989 collective to introduce to the Romanian art context a diversified operating mode and submit it to others in a variety of forms that will awaken, question and change the viewer’s knowledge. The methodical approaches were ranging from historical reflection combined with multiple explorations of the native artistic and institutional context. Most of their works are contextual: they reacted to the physical or symbolic characteristics of the spaces within which the group had the opportunity to work, often hosted by Western institutions. The conceptual coherence of the subREAL approach and the fact that they had been prolific, brought them to adapt quickly to various social and institutional issues. One of the most internationally known projects focused on Arta magazine photographic archive and highlighted their concern upon the way the art system functions in Romania and issues of representation via photographic images. This kind of reflection upon institutions was a first in the context of contemporary Romanian art. subREAL captured the stereotypes and distortions induced by the vectors of globalization but did not, however, harbor any illusions when it came to the way in which the West was to view the post-communist reality of Eastern Europe. They have participated in exhibitions in renowned institutions and have been invited to major international events such as Manifesta Biennale, Berlin Biennale, Venice Biennale, etc.

Paris Photo is the largest international art fair dedicated to the photographic medium and is held each November at the historic Grand Palais in Paris. The 23rd edition of Paris Photo will take place Thursday, November 7 through Sunday, November 10 with a preview day on Wednesday, November 6 (by invitation only).

PRISMES is a curated sector bringing together galleries showcasing exceptional large-format, series, and installation projects exploring the photographic medium in its most diverse forms and practices.