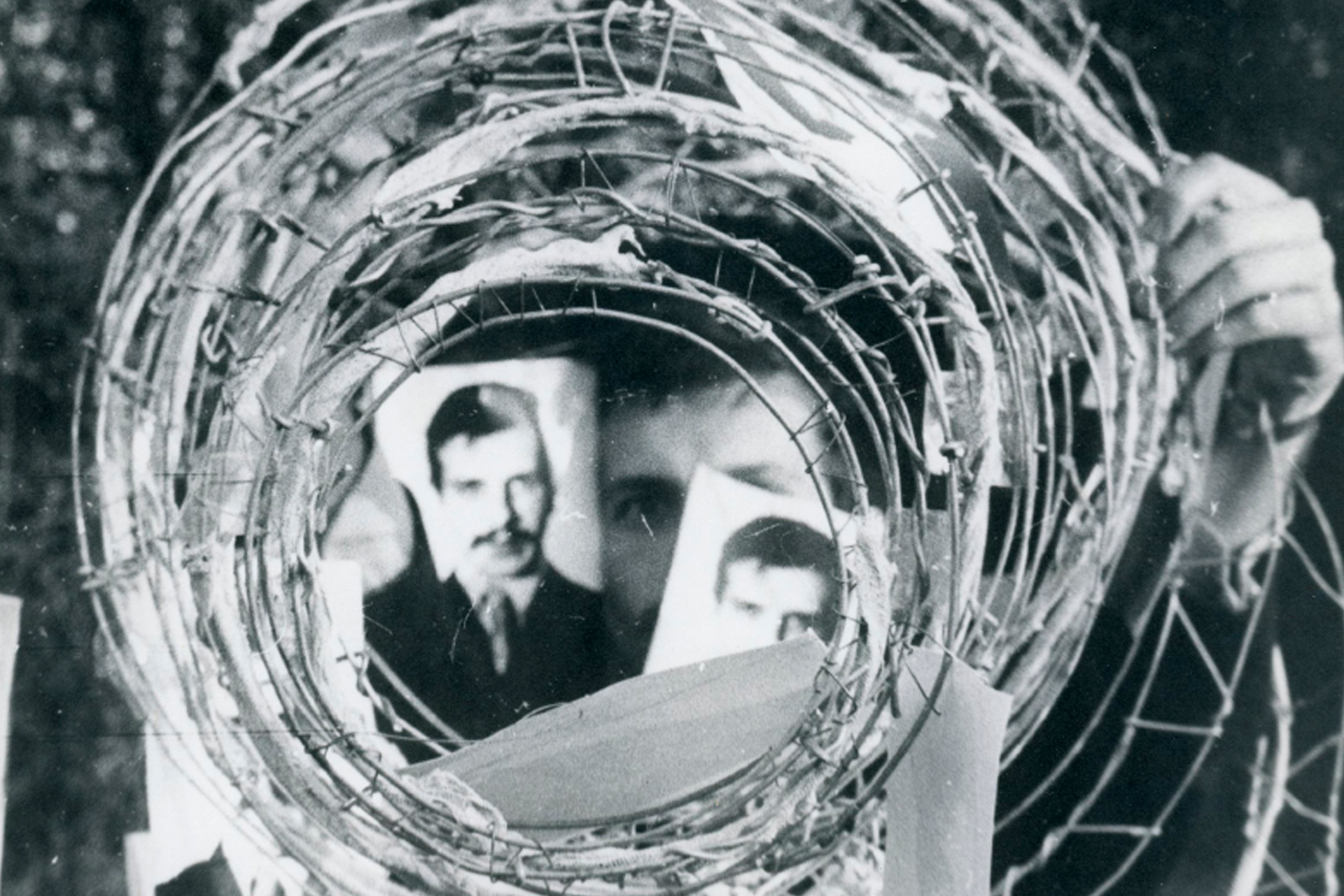 We invited Alexandru Rus to tell us more about his passion for art and how he started collecting.

How and why did you start collecting art?

There is no clear “T-zero” that one can define as the “start” of my collecting adventure. As a young kid, I strived (with the limited means available) to form a collection of Kinder surprises, which I remember I would orderly display on a large shelf in my bedroom. I was very happy when I received a German catalogue where I could identify the pieces which were rare, some already out of production, etc.

Later, as a teenager, I started collecting old coins and notes, and soon I focused on the Romanian “Royal period”, from the first currency issued by Carol I until the onset of Communism after WWII. I would acquire pieces from flea markets and more established collectors, which made quality control difficult. I also felt a bit of an “outsider” given the age gap to the other collectors, but that rather inspired me.

Later, in my mid-twenties, came the passion for modern and contemporary art, as well as for primitive (or tribal) art which intrigued me through its “freshness” and “modernity”. By then, the “collecting bug” had already manifested itself in a few forms as described above, and it intertwined with other passions developed in the meanwhile like history, ethnography and literature.

So, why do people start collecting? Probably it is a mix between predisposition (e.g. some Psychologists link cases of “extreme collecting” with OCD) and the influence of the environment where you grow up (e.g. home education centred on cultural values, inspiration from a peer or mentor with such a passion).

”Be it for tribal, modern or contemporary art, I appreciate artists that are original, have multidisciplinary passions, engage with art as a means for inner searching, whose works are rather intimate confessions instead of loud recognition seekers.”

Which is the first artwork you have ever acquired?

I think the more interesting question is “which is the first relevant artwork you have ever acquired”. As the first artwork acquired may not always be relevant. In the beginning, you may not be ready to allocate an appropriate budget for art purchases, your taste may be still crude, you may be deceived by a dishonest seller, etc.

The first relevant artwork which I acquired is a small work by Jules Perahim which is concurrently totemic and erotic, cubist and figurative, surrealistic and conceptual. Jules Perahim, alongside his broader “crew” of like-minded rebel, paradigm-shifting, cosmopolite and multi-talented Avantgarde artists that became famous both at home but especially abroad, occupy a special place in my collection. Be it for tribal, modern or contemporary art, I appreciate artists that are original, have multidisciplinary passions, engage with art as a means for inner searching, whose works are rather intimate confessions instead of loud recognition seekers (NB: this should not be read as if I am discarding different currents of “statement” art, though). 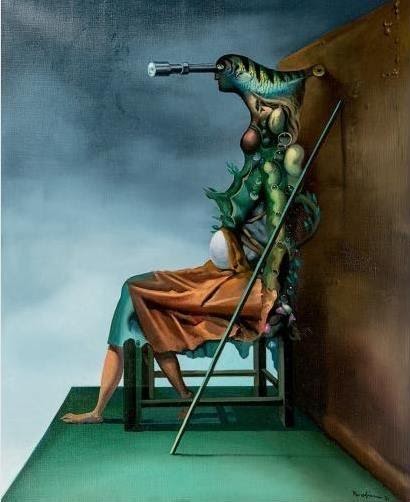 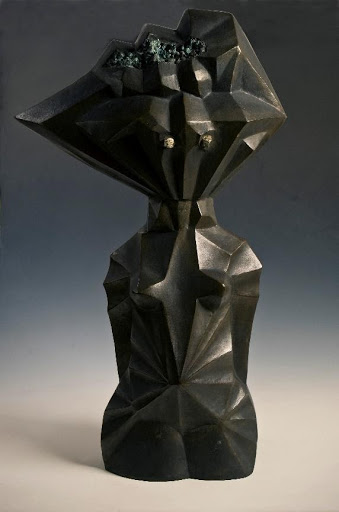 ”Art should provide a daily dose of joy to the family hosting it, it should inspire discussions during a dinner with friends, it should live a life of its own.”

Are you living with the art you’re collecting?

Some people view art purely as an investment, and thus don’t mind keeping it in a vault, as they would do with gold or jewelry. I am not of that view. Art should provide a daily dose of joy to the family hosting it, it should inspire discussions during a dinner with friends, it should live a life of its own.

Of course, there can be space limitations. I am lucky I can also use my own office for displaying some of my collection. I know other collectors who rotate works displayed in the house, ensuring works are not “forgotten” in the deposit. 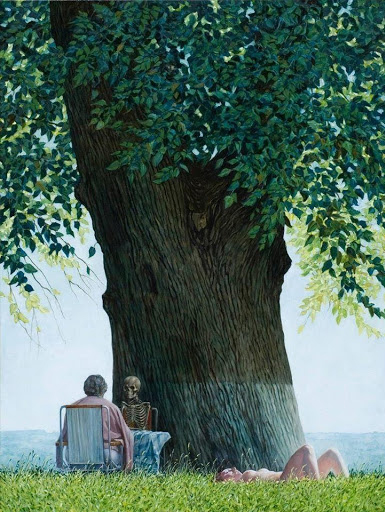 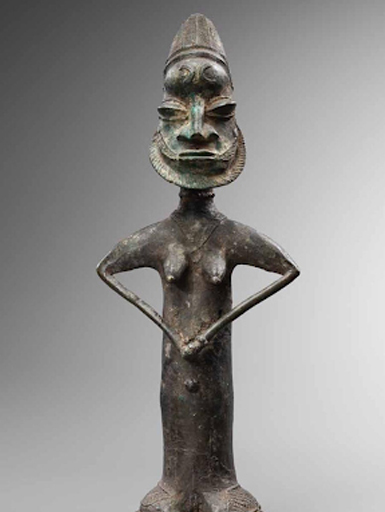 ”Better works have the quality of being like a text: one has to comprehensively and repeatedly read the work to extract its meaning.”

How has art influenced your life and home?

Overall, art has clearly had a positive influence. It is a joy to be able to regularly observe works of art which, beyond their aesthetic value (which is always a subjective matter), may have cultural value, being a reference point for a certain historic period, artistic movement, etc. And yes, better works have the quality of being like a text: one has to comprehensively and repeatedly read the work to extract its meaning..

Living with art also comes with responsibility, as you have to protect it to the greatest extent possible: ensure the little one doesn’t play football in the living room, avoid hanging a painting above a radiator or under the air conditioner, facilitate appropriate humidity levels for wooden sculptures, implement an “earthquake-proof” display system for both paintings and sculptures.

And yes, there are also interior design implications: every wall matters. You have to think the home environment more holistically. For example, it would probably not work to hang Pop Art in a Biedermeier living room. Or would it?

”Try to make the journey as enjoyable as possible. Remember: this is not a contest, but a journey for finding, defining and re-defining yourself.”

An advice for a young collector?

I recommend reading Warren Buffett’s and Sylvia Porter’s advice on collecting, both of which I find spot-on, even though the two collectors don’t fully concur between themselves.

I would complement their points with the following nuances: