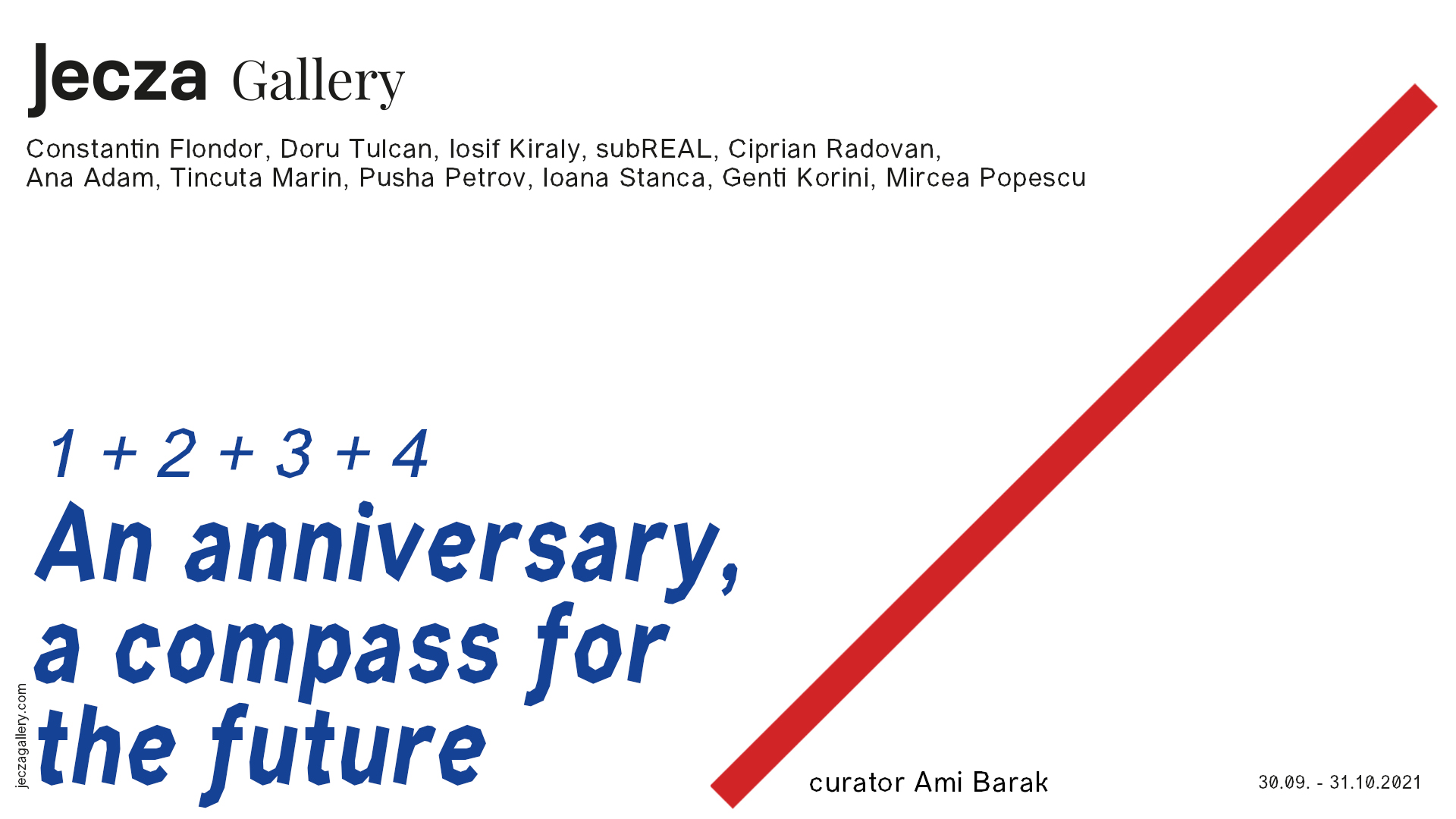 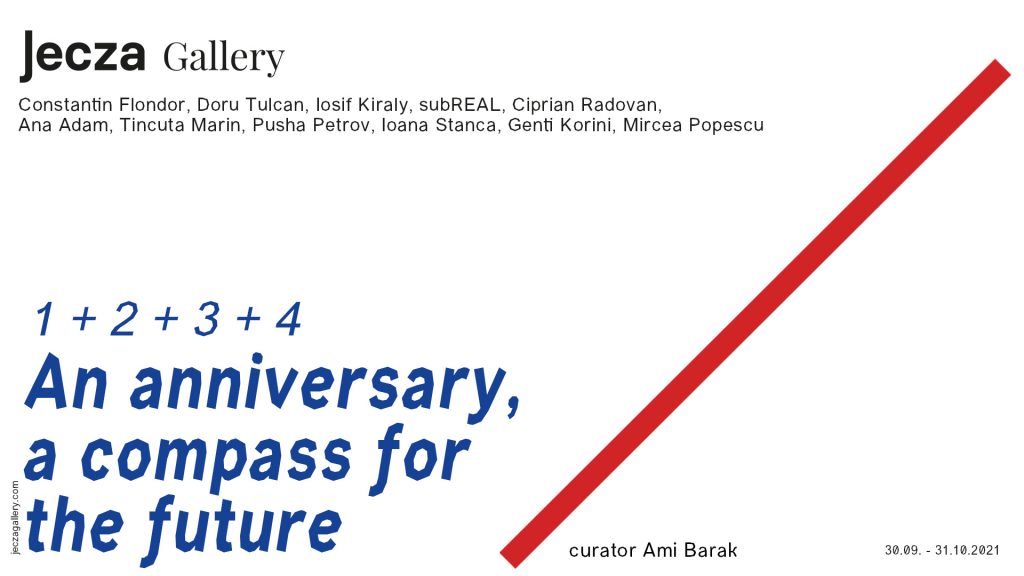 An anniversary, a compass for the future

Click here to book your visit for our guided tours.

The first double-digit anniversary of the gallery is a happy occasion to organise an exhibition of the gallery’s artists under the sign of the number 10 and to invite Ami Barak to curate it.

When you are 10 years old, you can still count your age with your fingers. Because fingers are the ones that contribute most intensely to creation. We proposed to the living artists represented, to realize works about the powerful symbolism of the number 10. A way, both subtle and playful, for the gallery to pay tribute to its artists through the celebration of its anniversary, and, for the viewer, to follow, with interest, even emotion, the constant inspiration of the artists, who have all been exhibited in the gallery.

The Tetraktys (or tetrad) constitutes, according to Pythagoras, the most successful model of creation. He believed that 10 = 1 + 2 + 3 + 4 and symbolizes the ultimate and necessary value of limit and form, opposed to non-limit and chaos. The number ten is considered the most perfect of numbers, because it contains the Unity that made everything, and the zero, symbol of the matter and the Chaos, from which everything came out; it includes therefore in its figure the created and the uncreated, the beginning and the end, the power and the force, the life and the nothingness.

Per Ielena Blavatsky, the Russian founder of Theosophy, the 1 followed by the 0 indicates the column and the circle, i.e. the male and female principle, and this symbol would refer to the Androgynous nature and also to that of Jehovah, who is both male and female.

We will use take advantage of this anniversary to position ourselves ahead of us, because is the most important thing. Beyond the passing of a decade, the guideline of this exhibition seems to be a true invitation to discovery, which is a promise of familiar disorientation and delight.