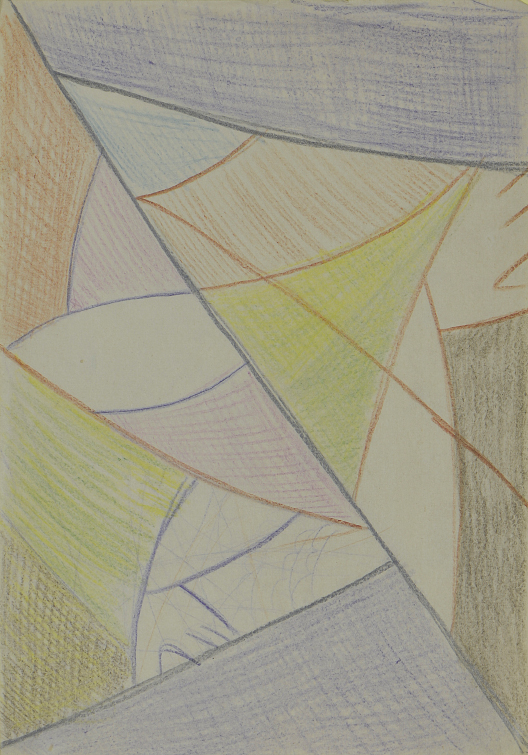 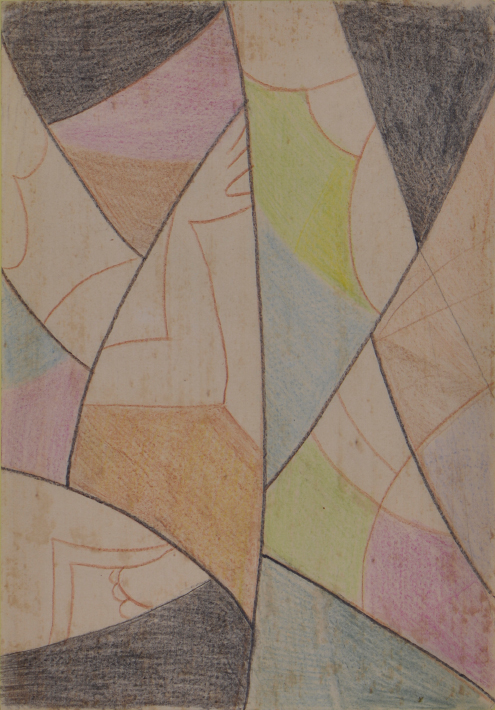 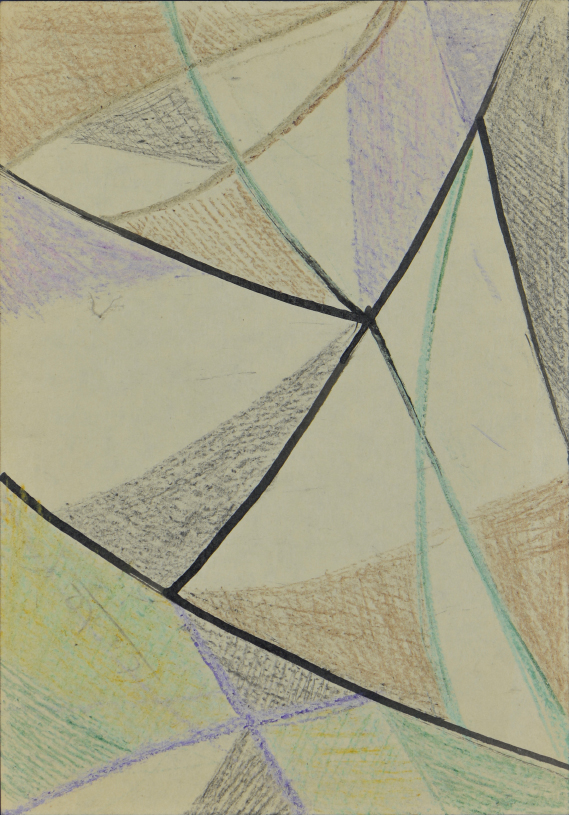 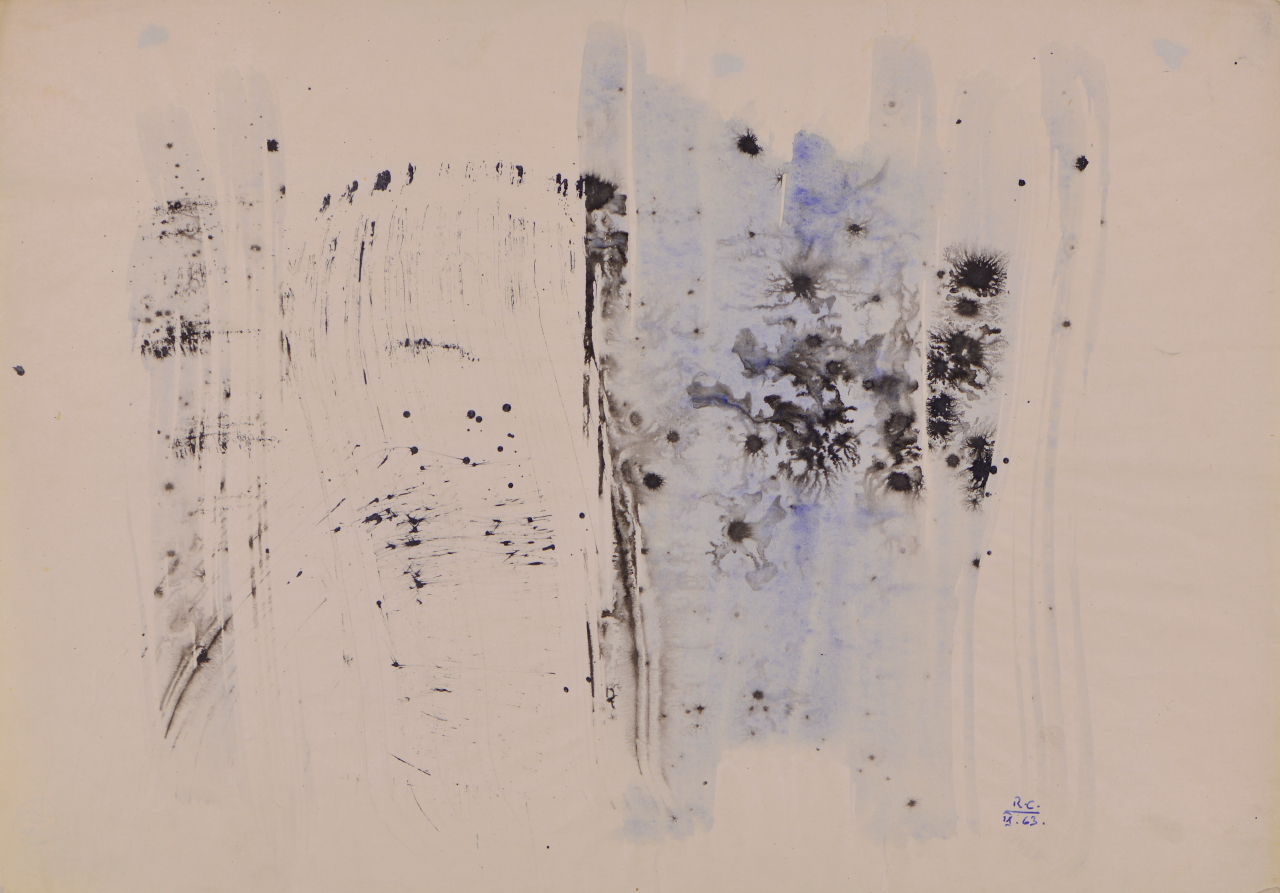 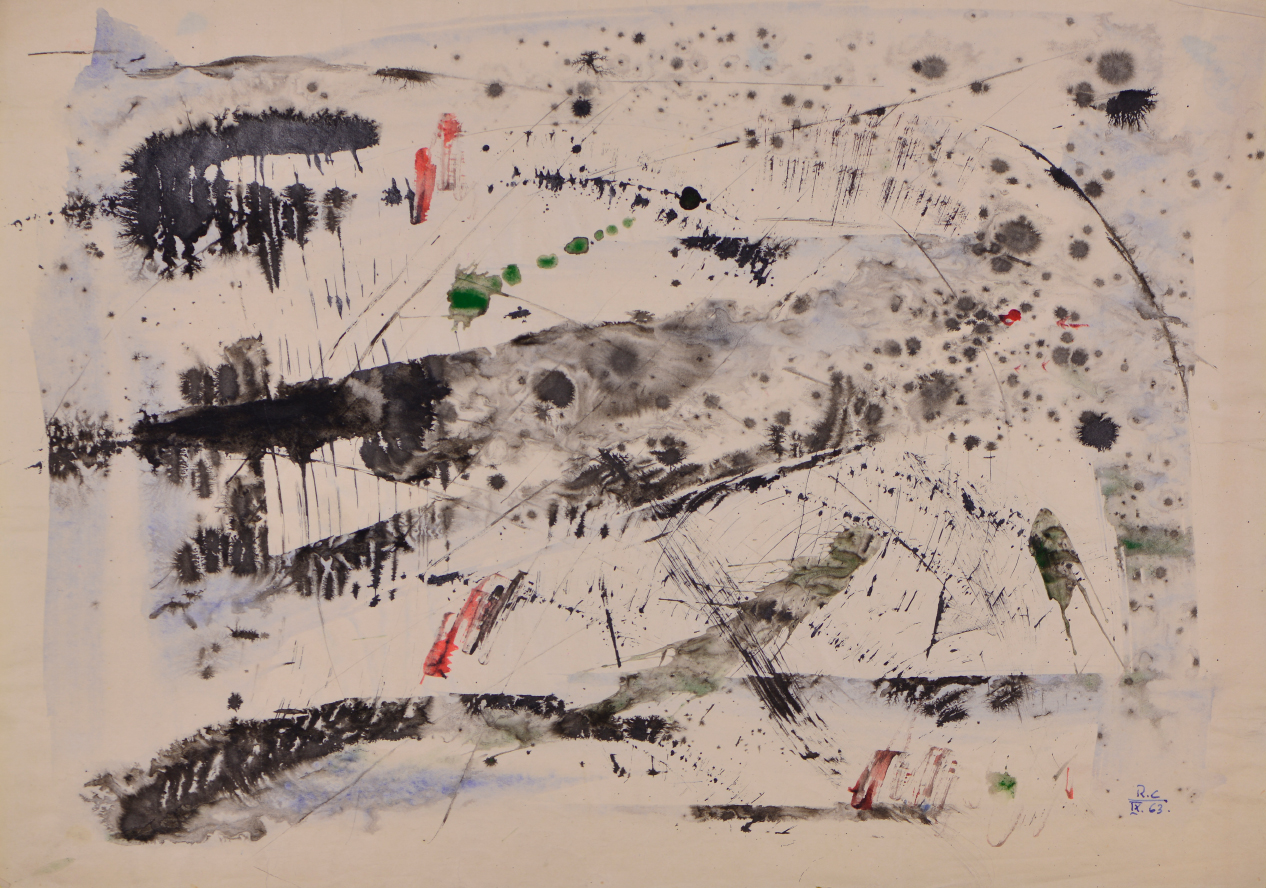 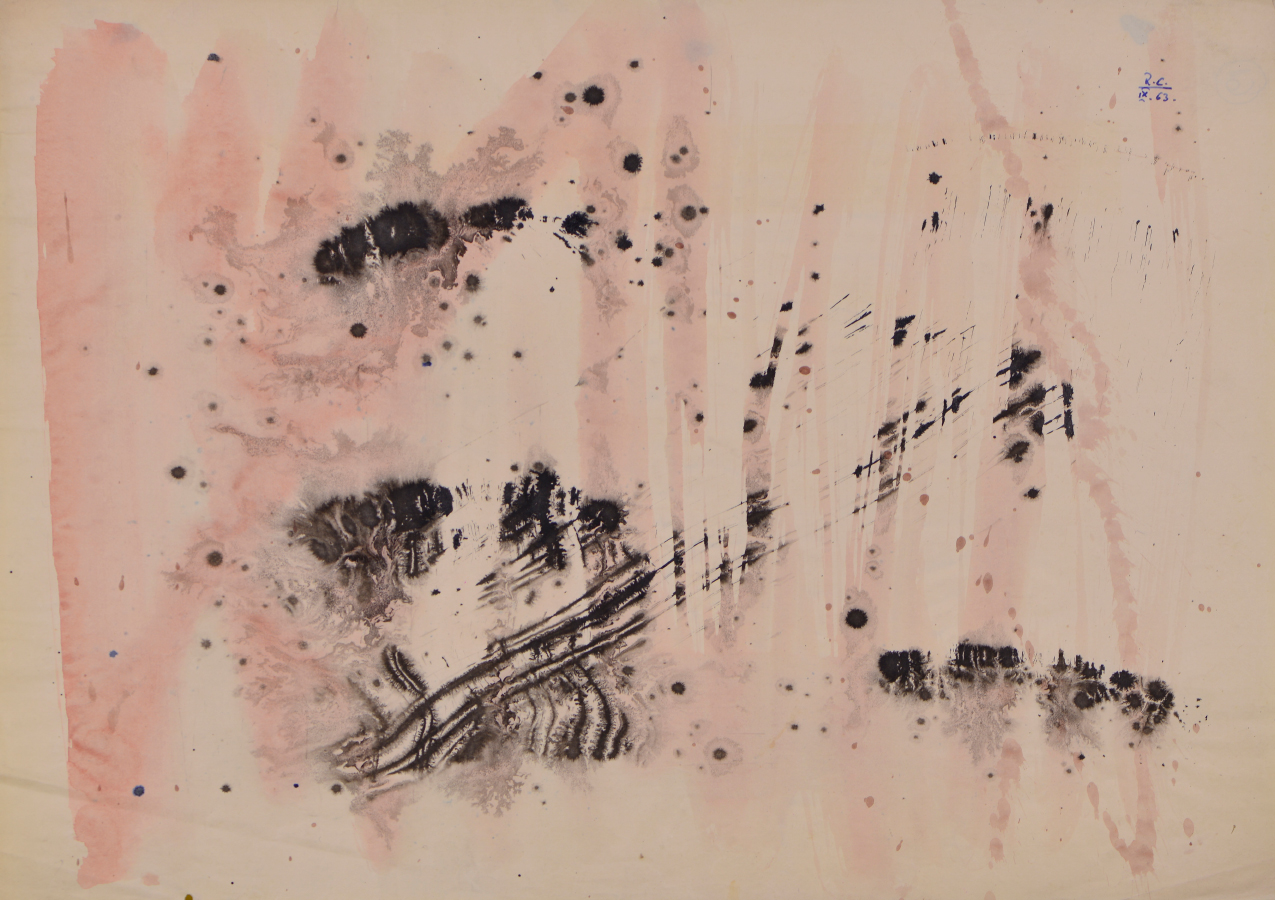 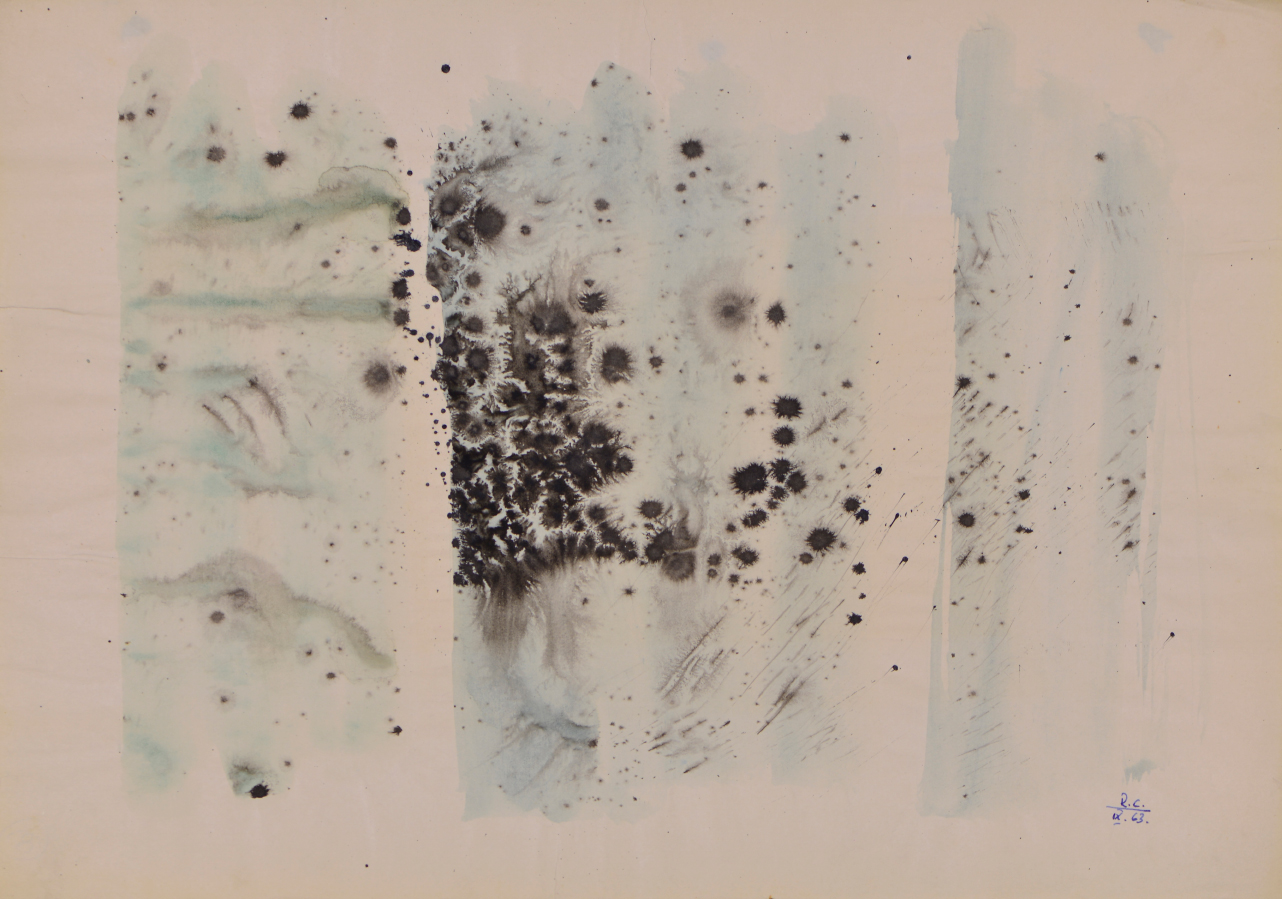 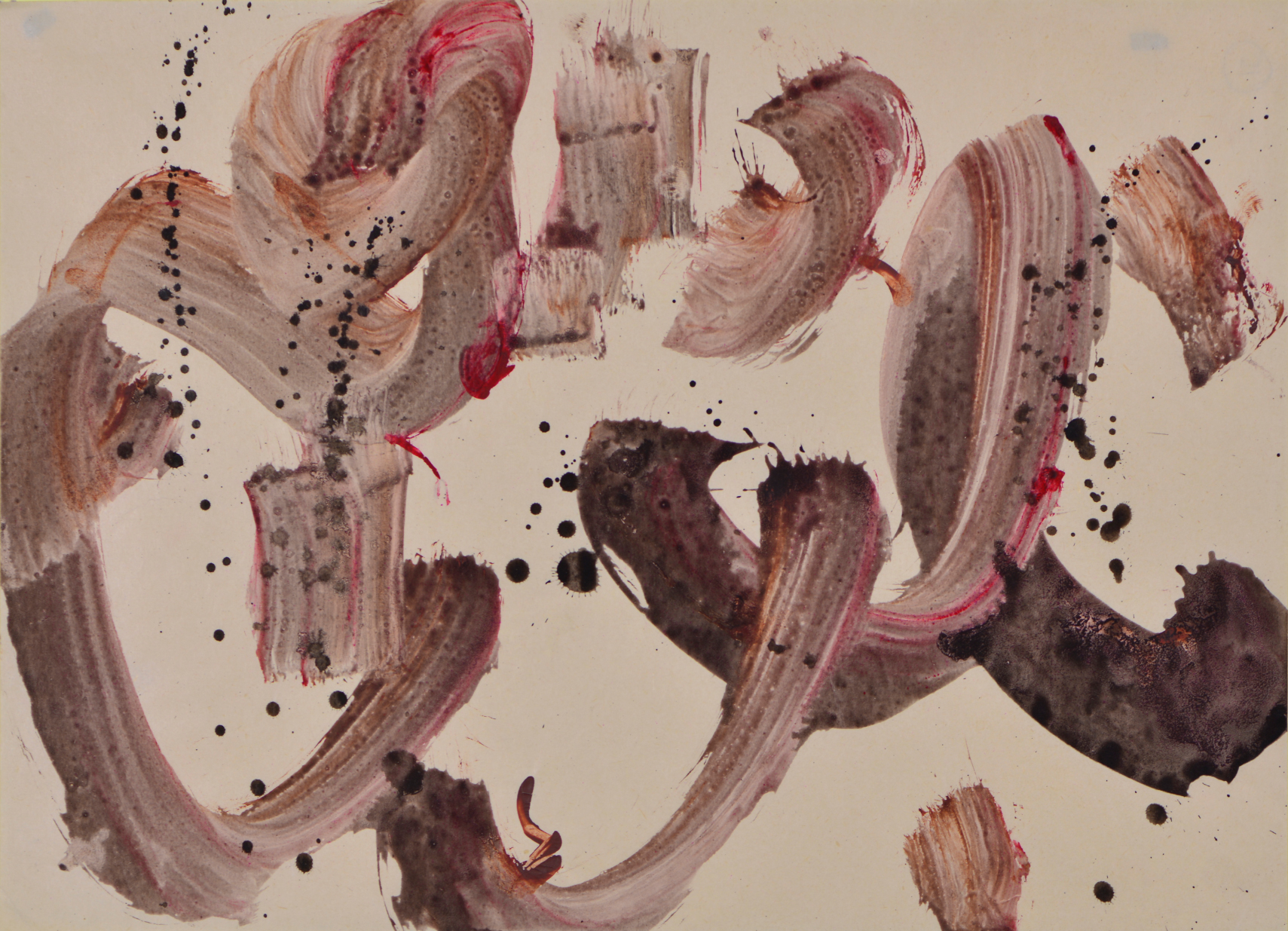 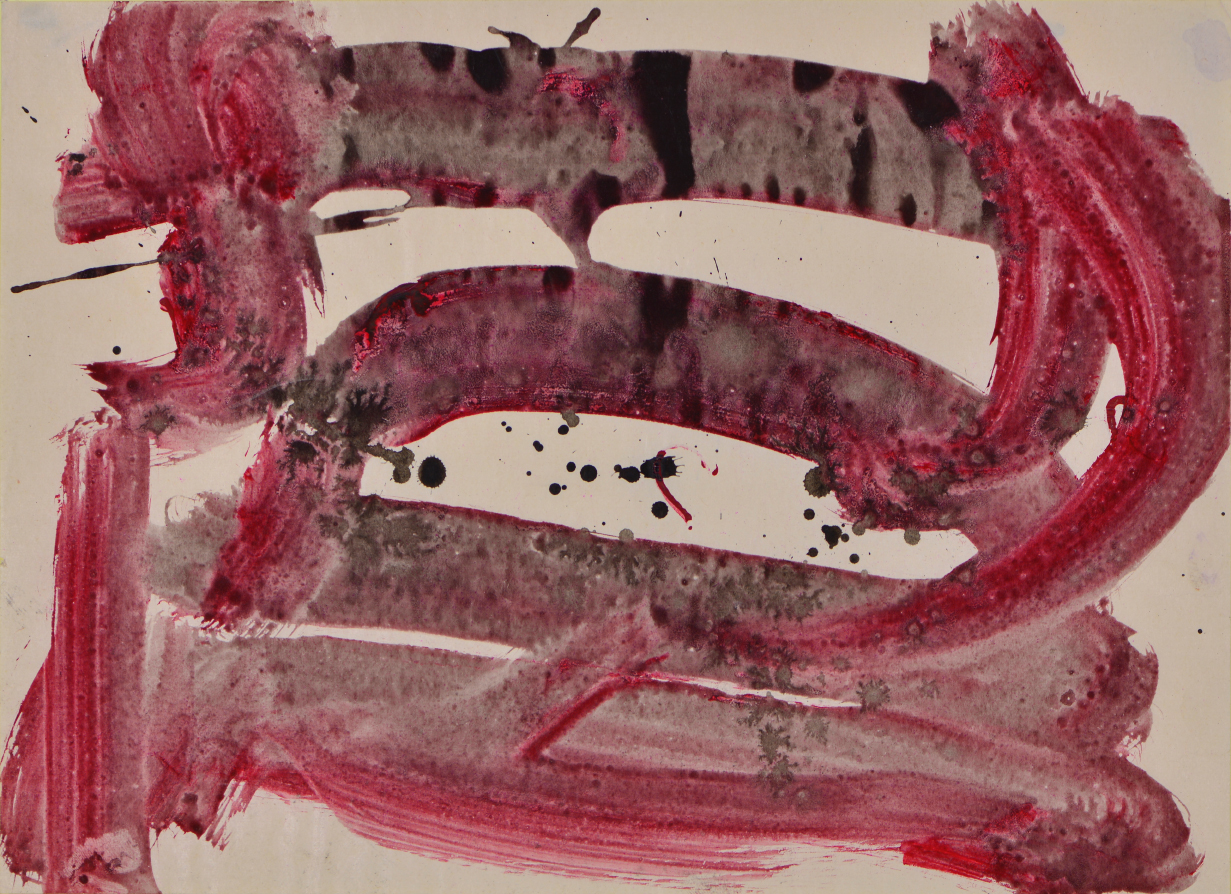 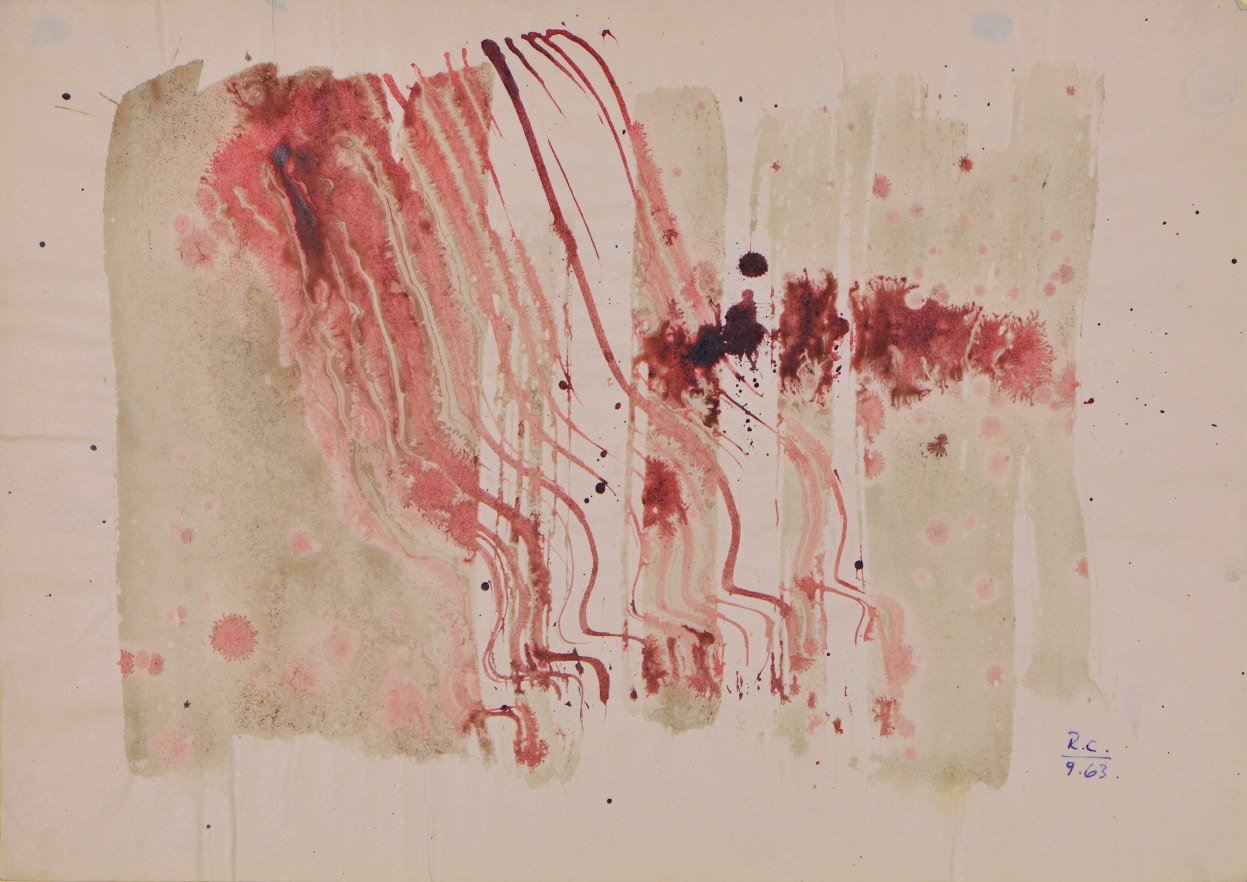 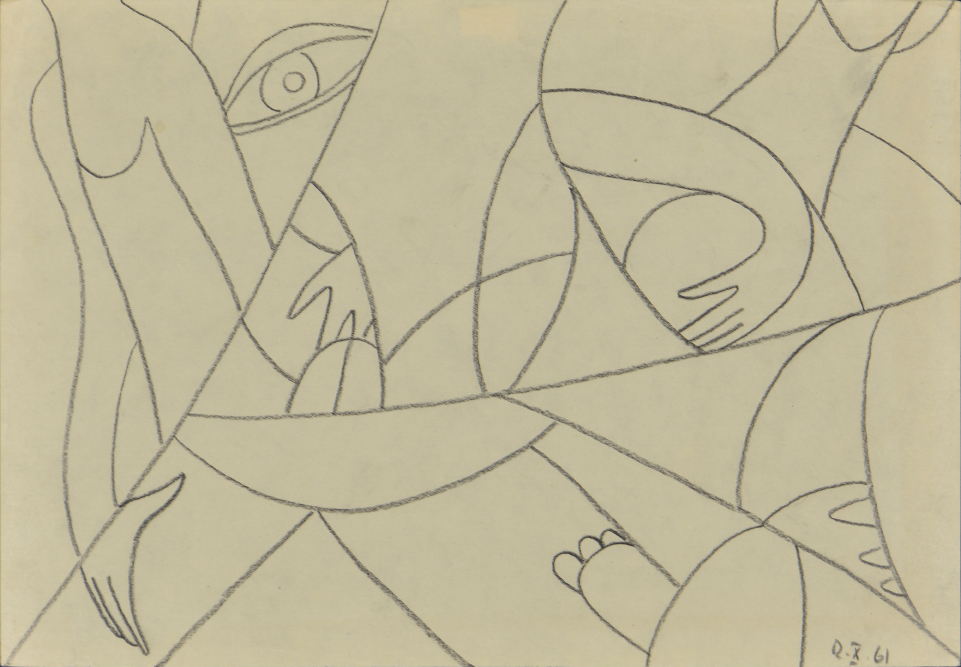 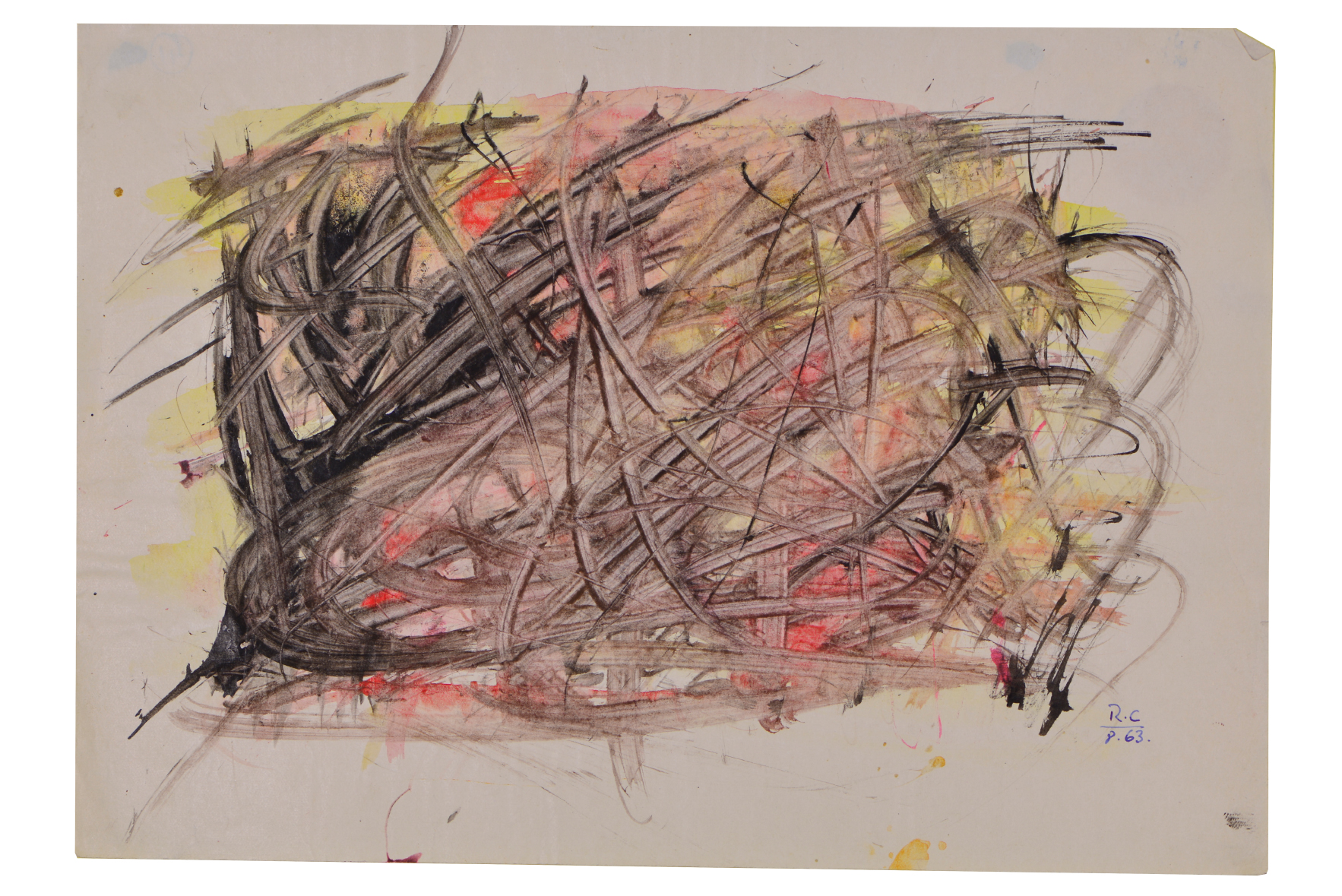 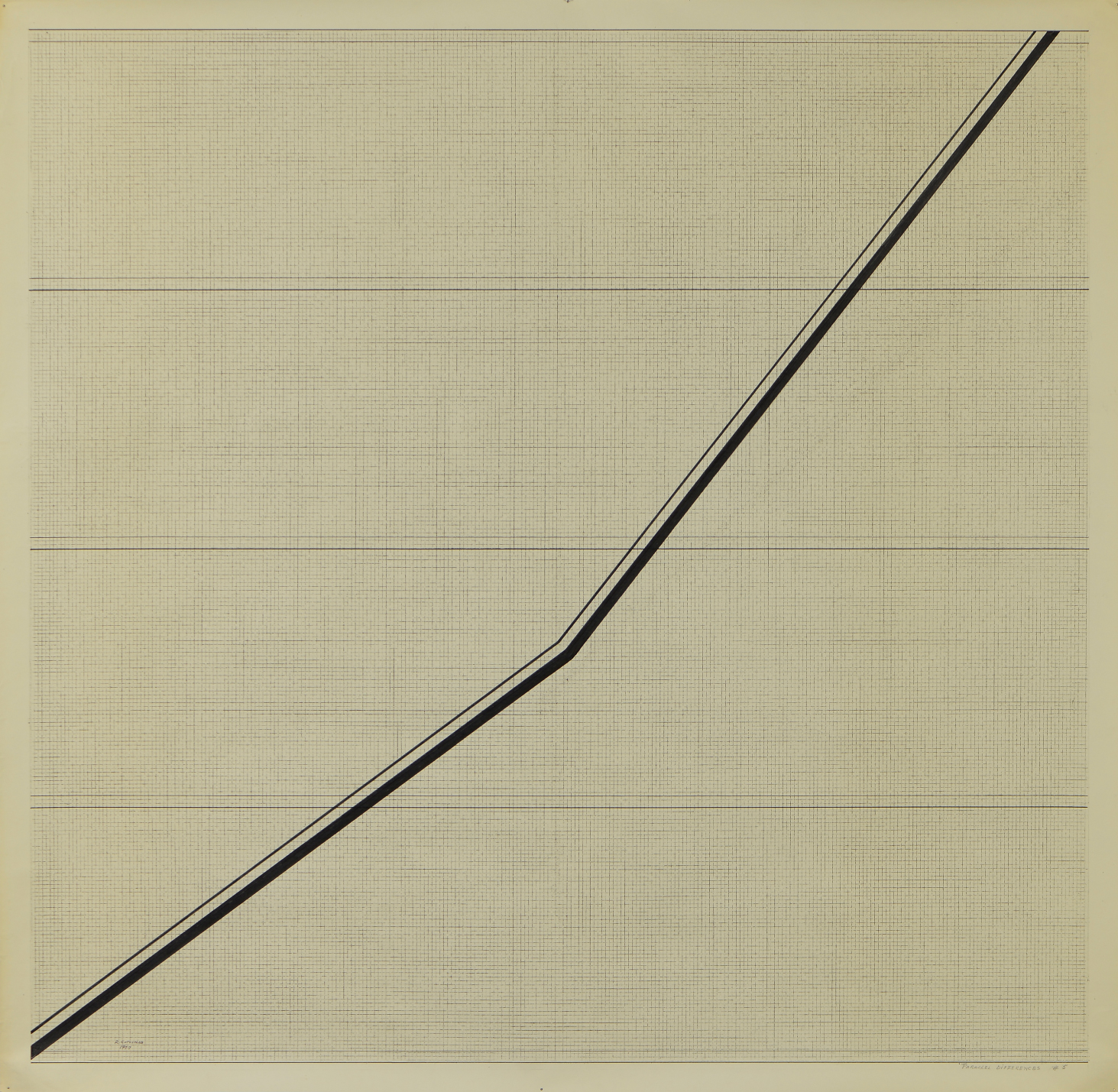 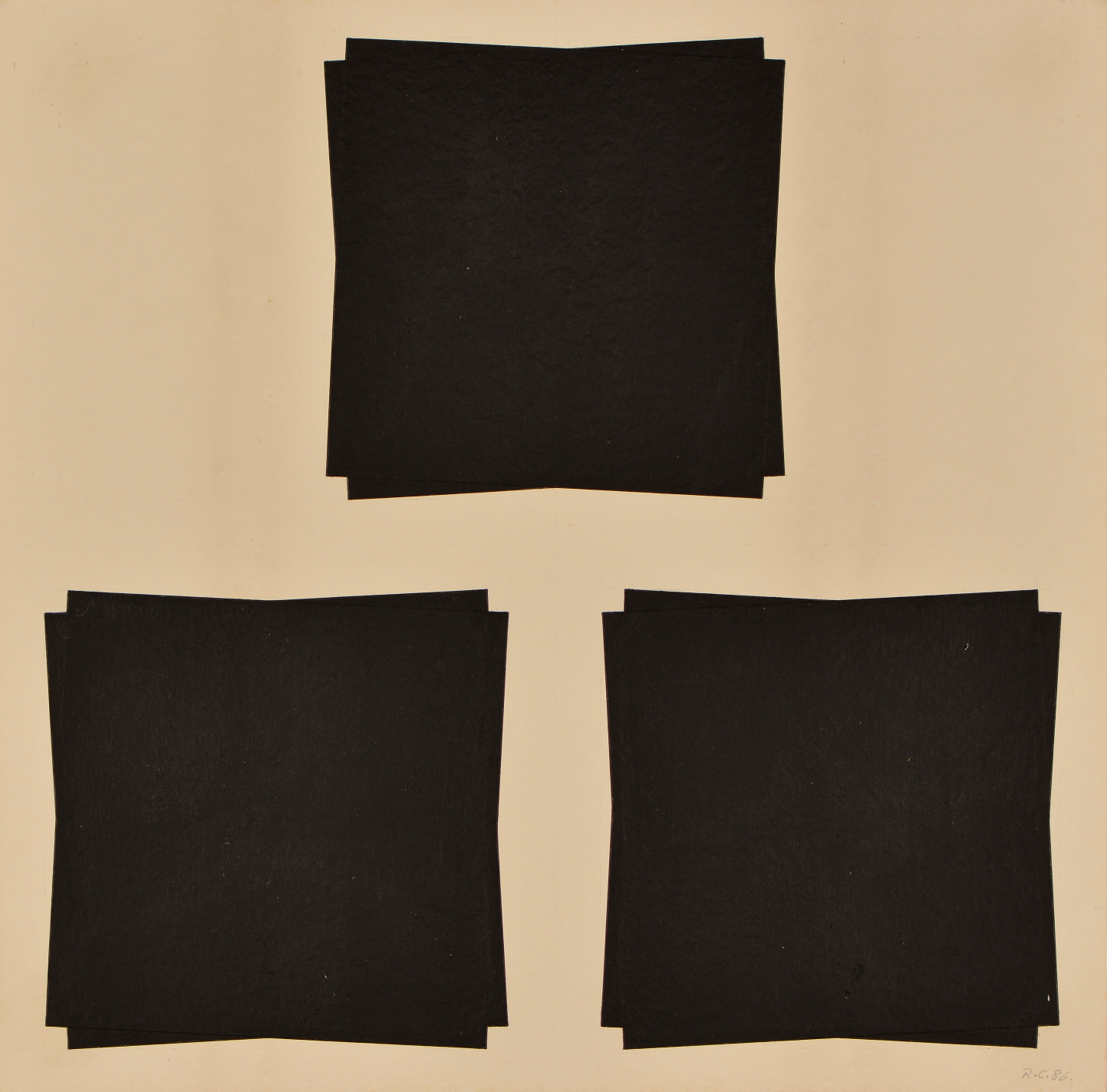 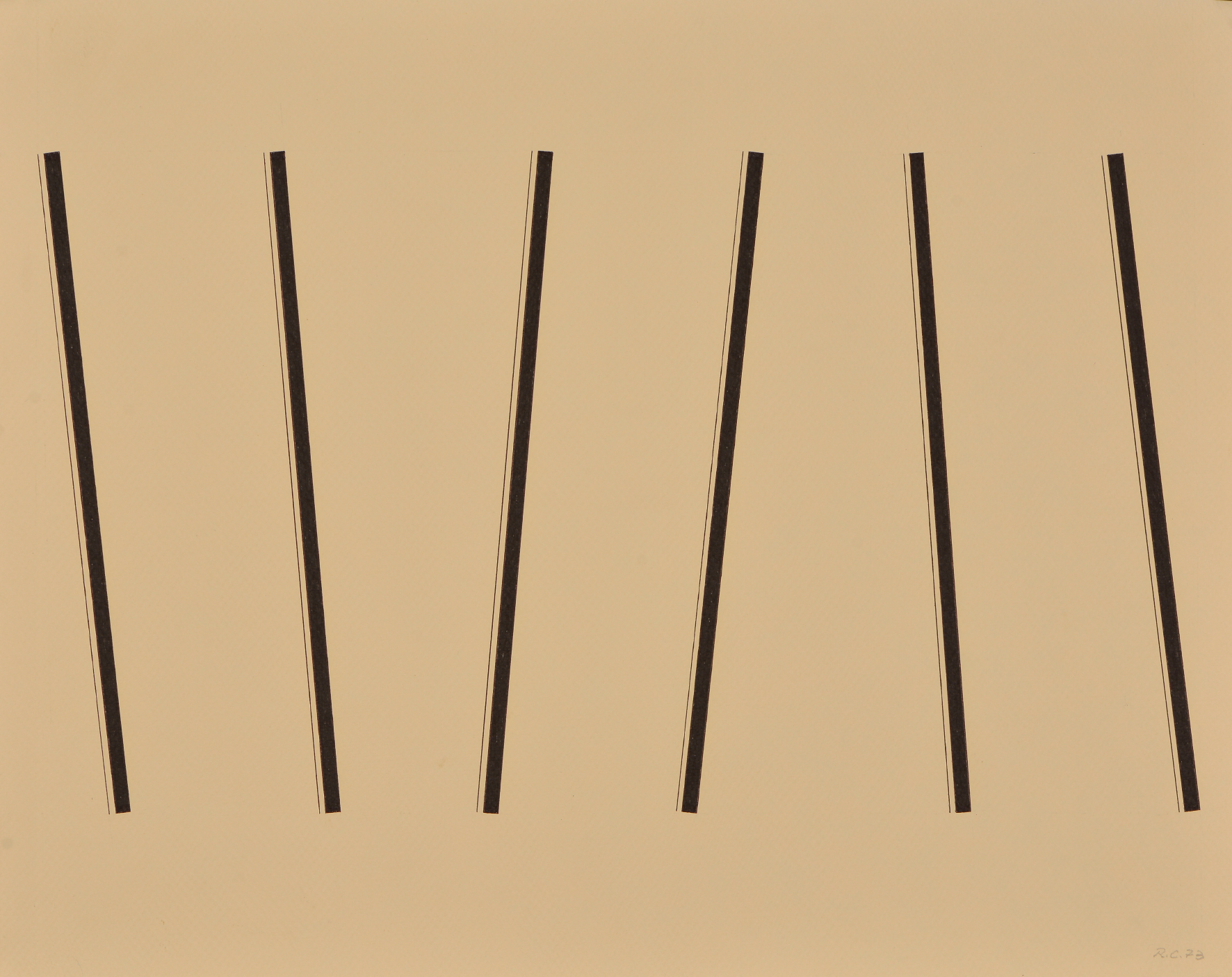 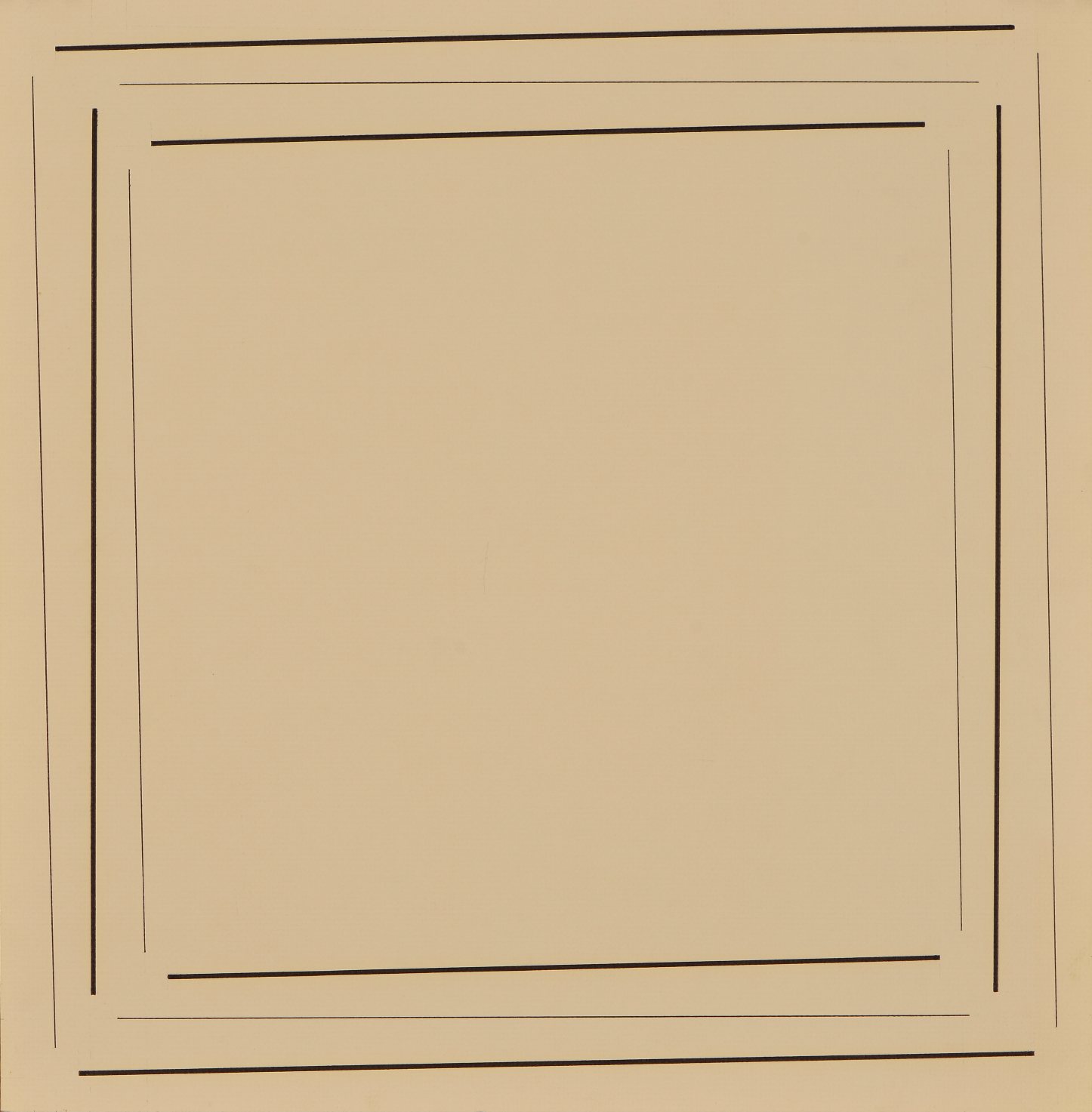 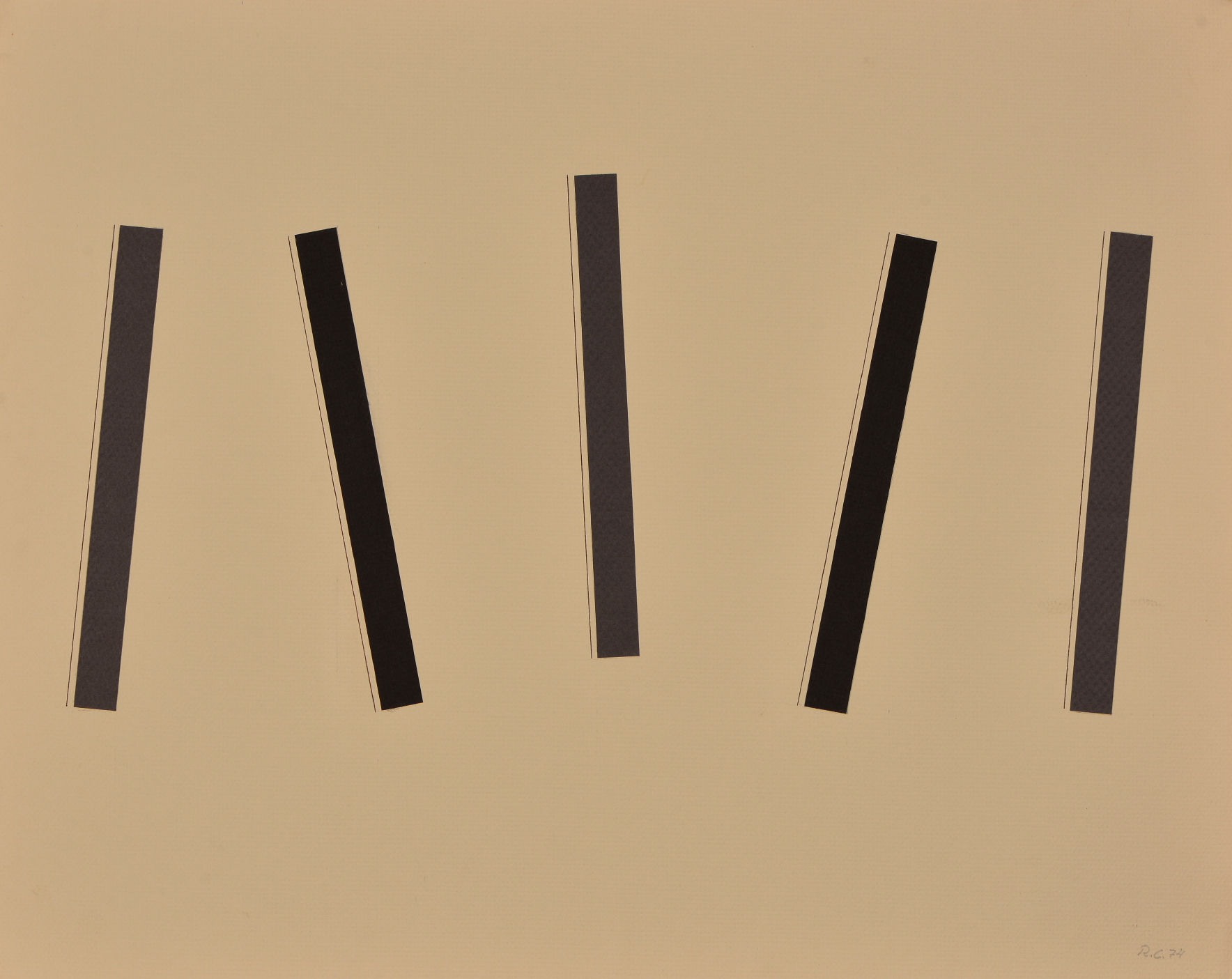 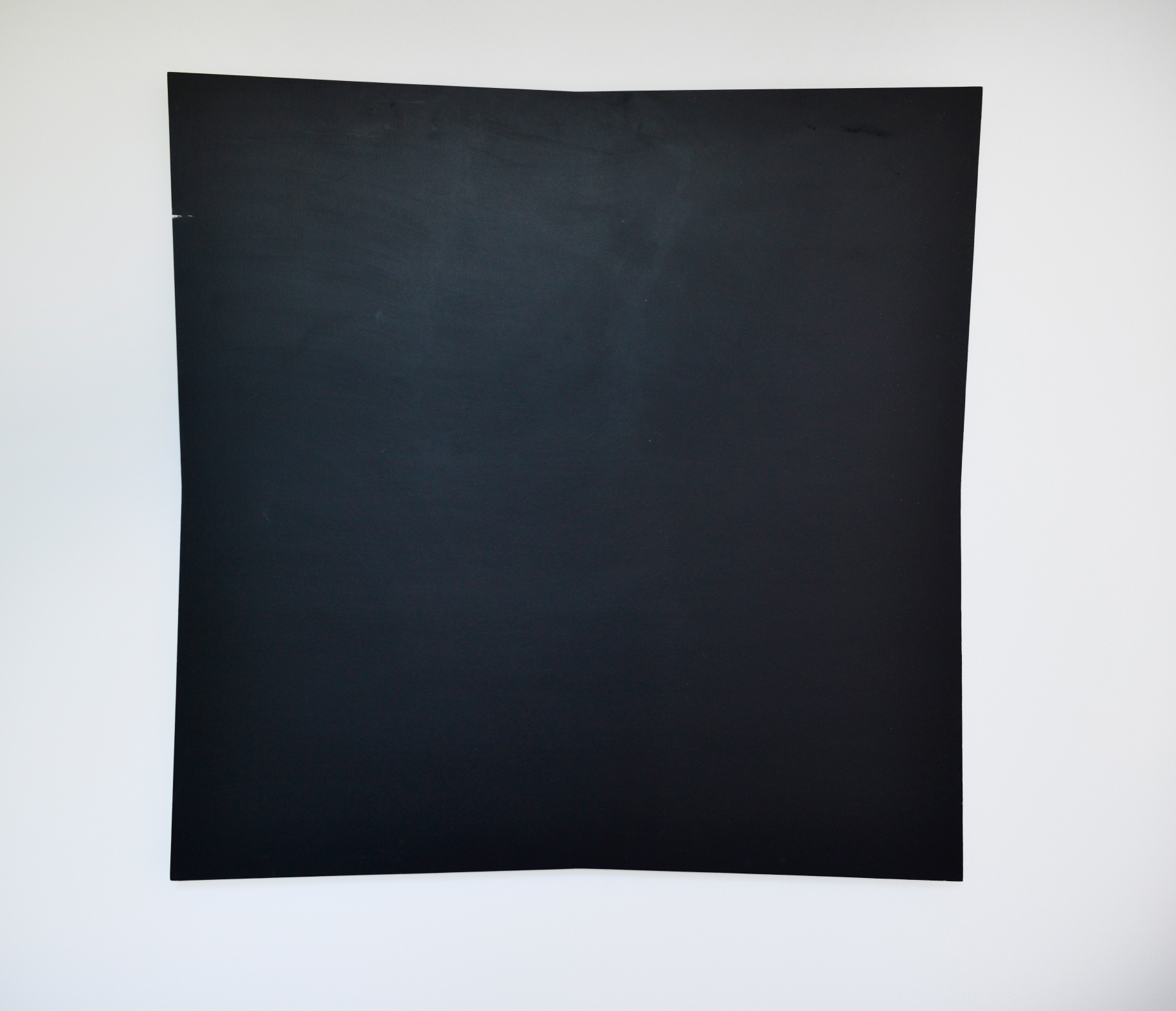 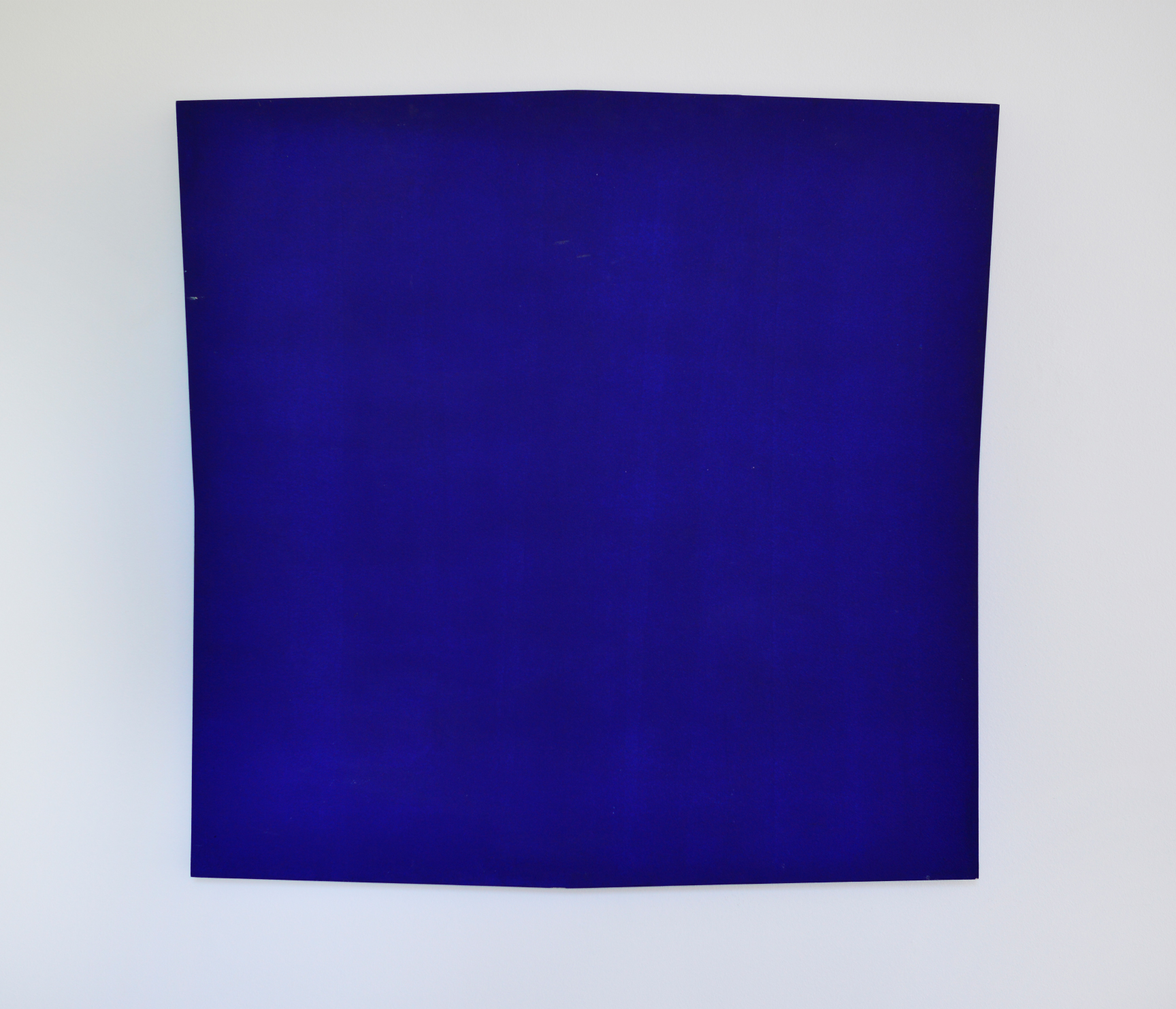 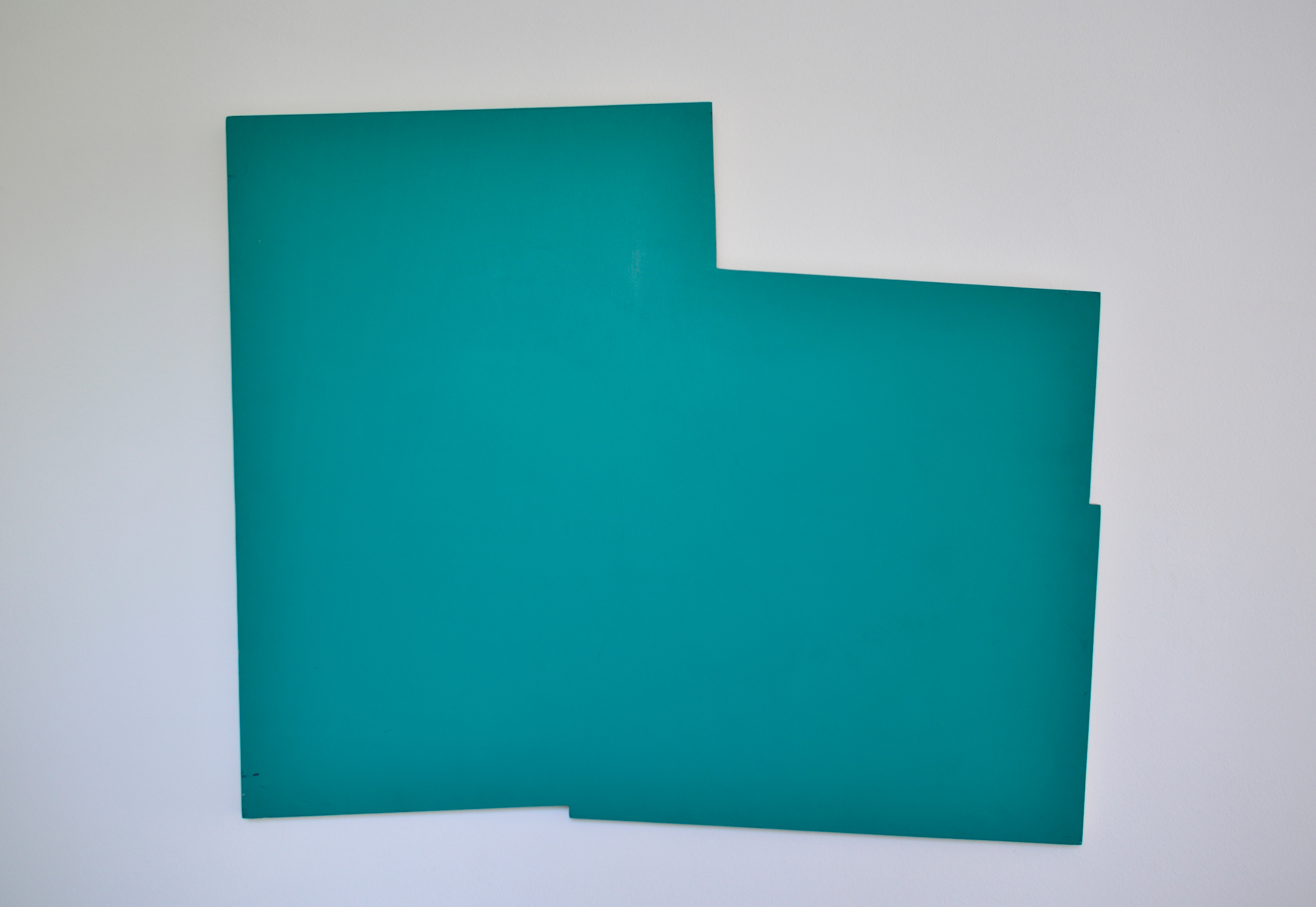 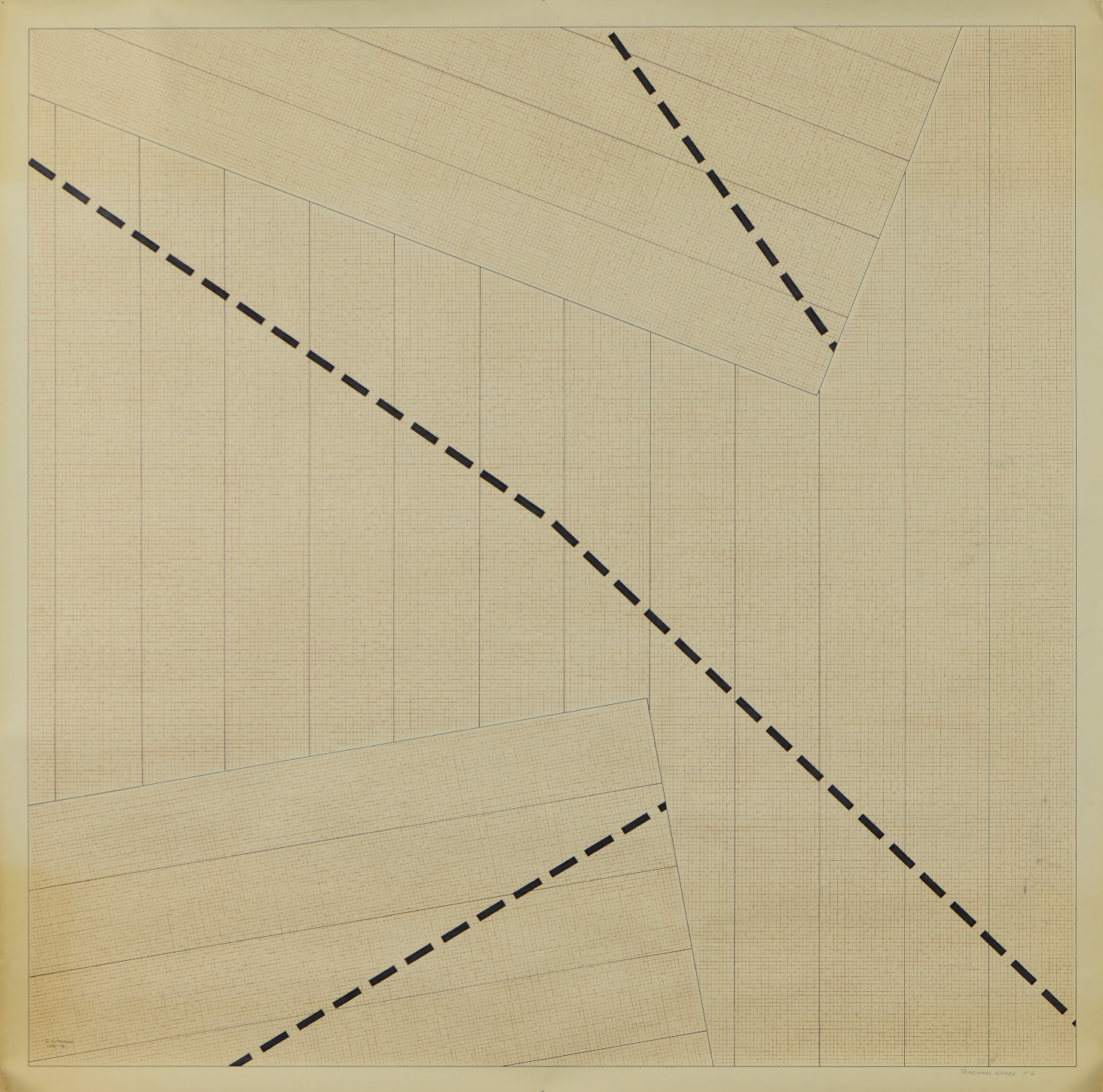 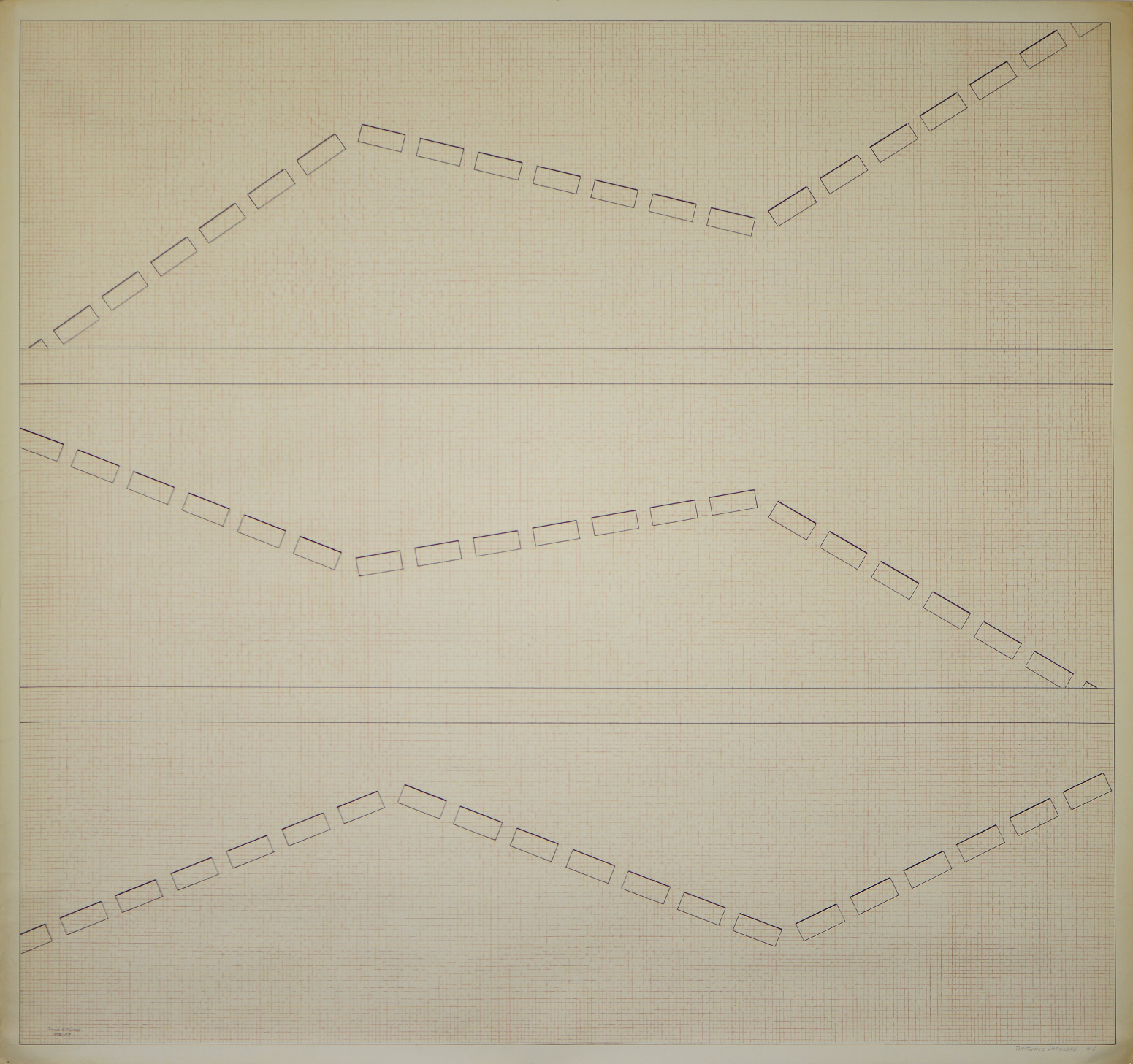 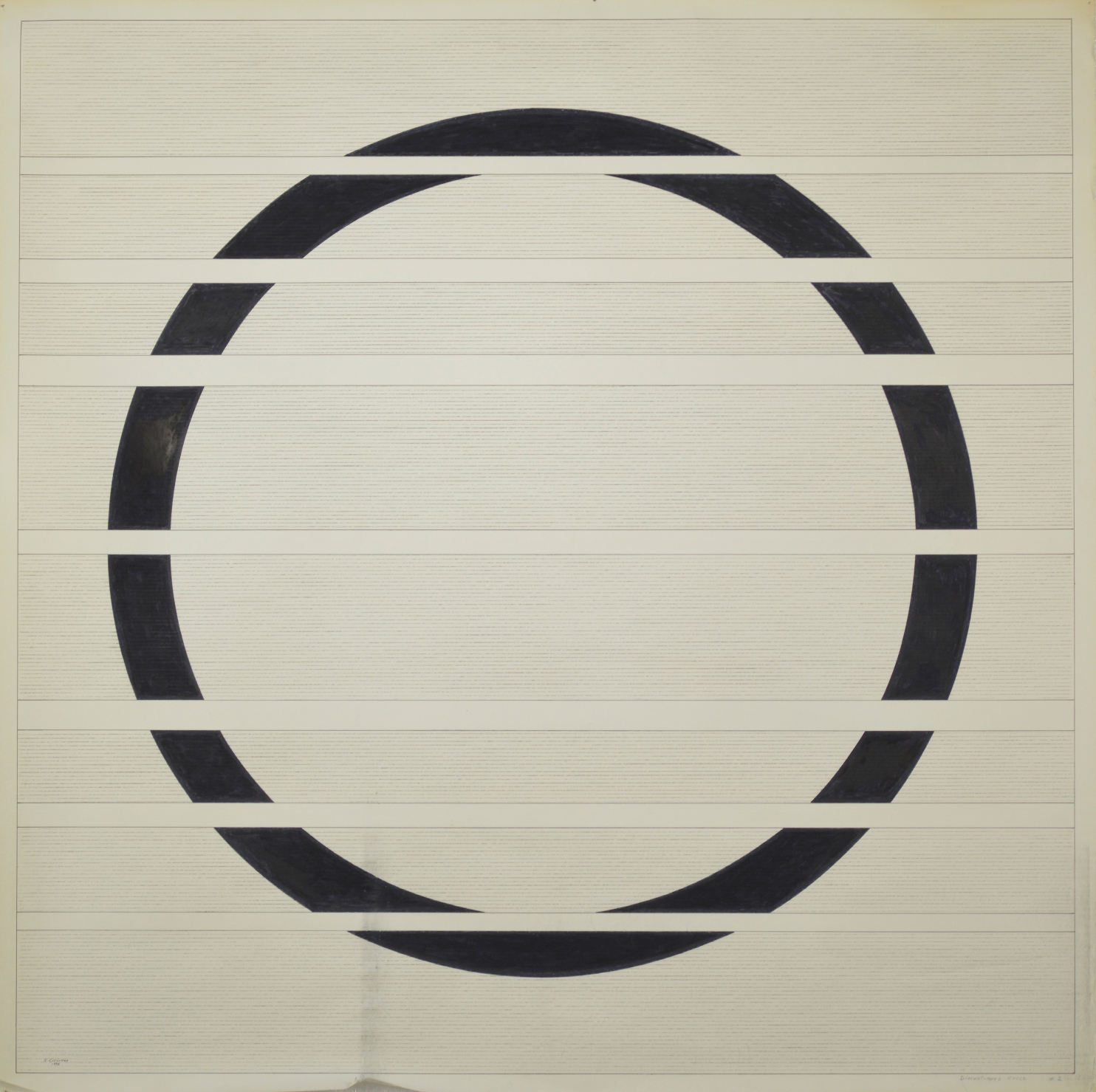 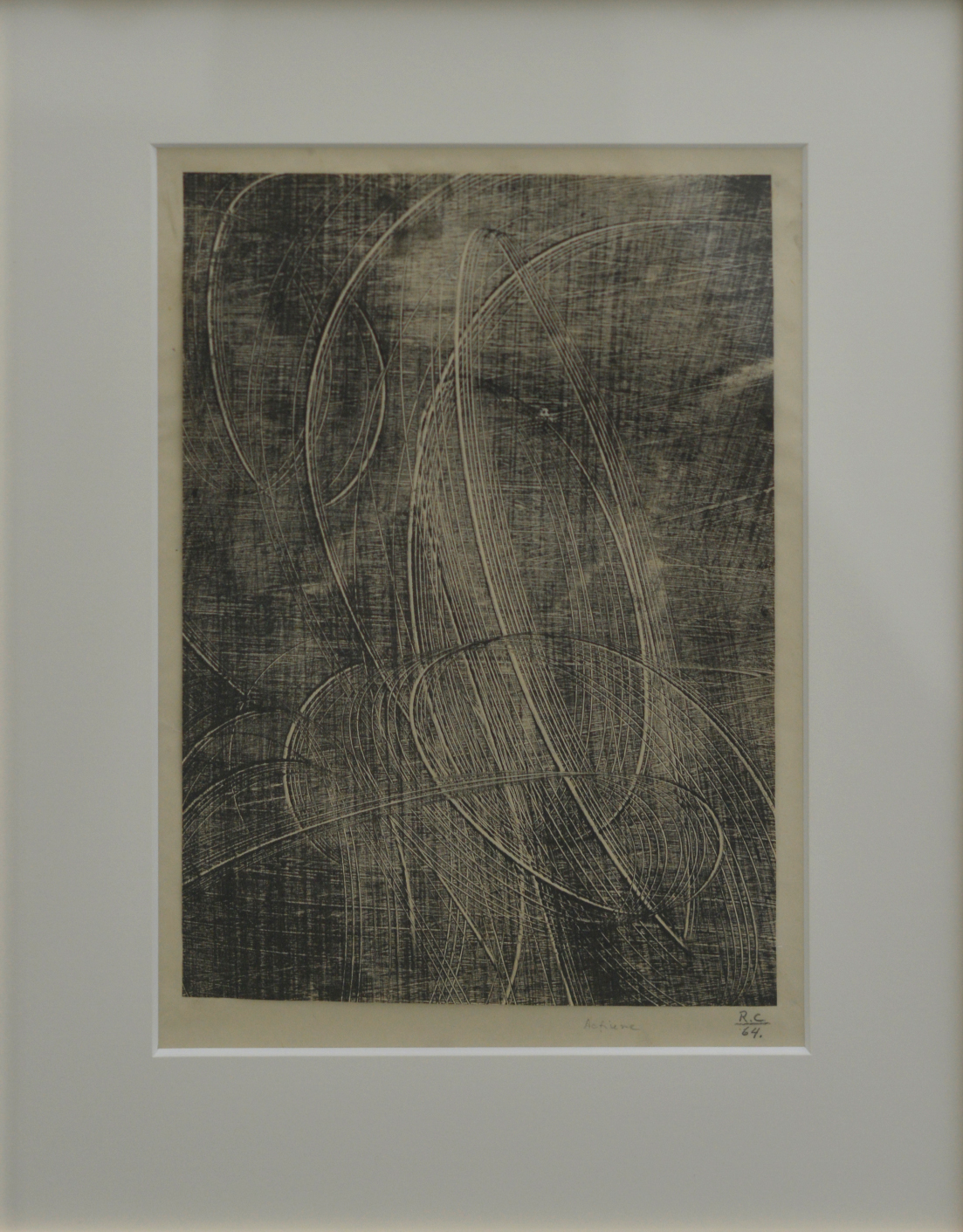 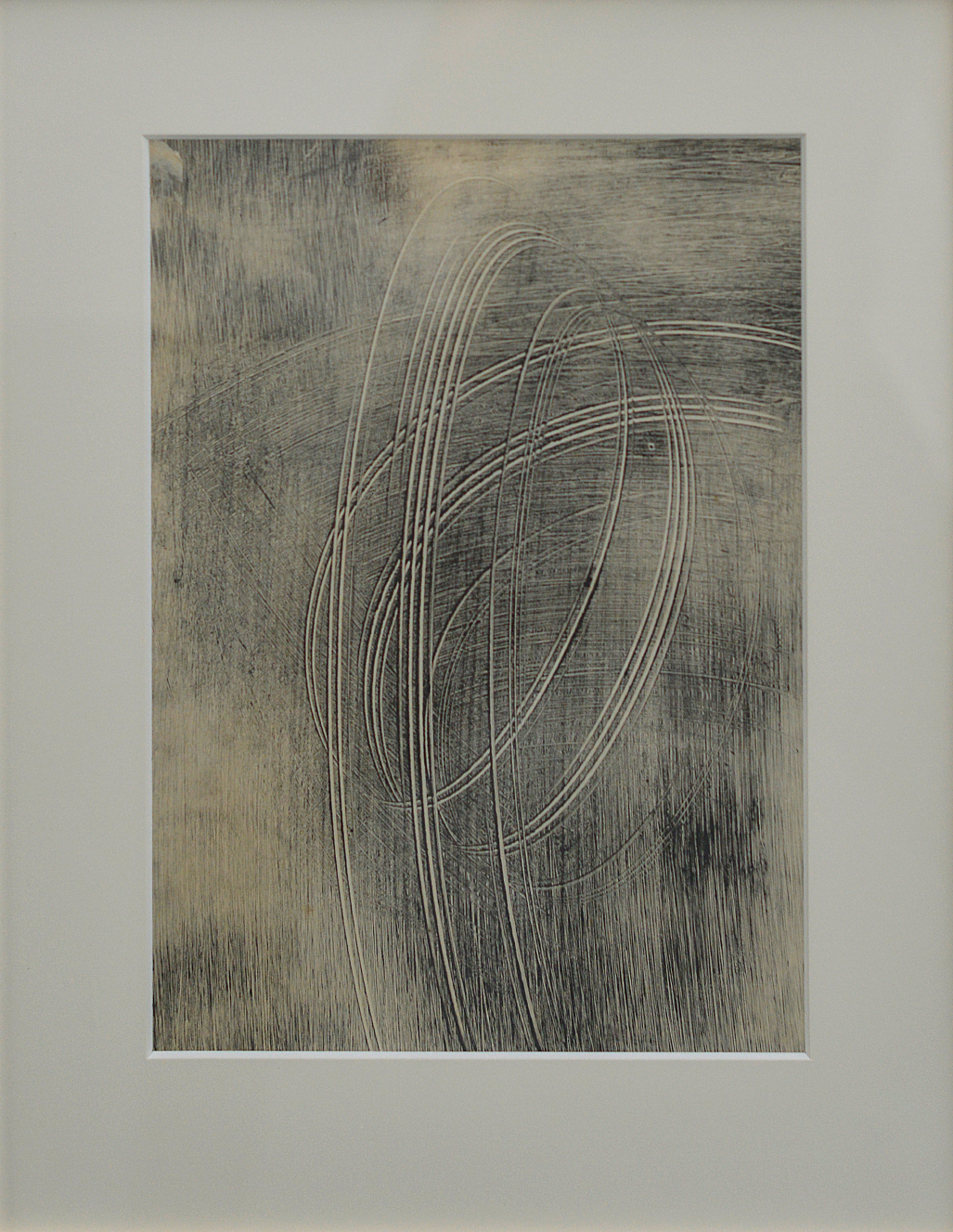 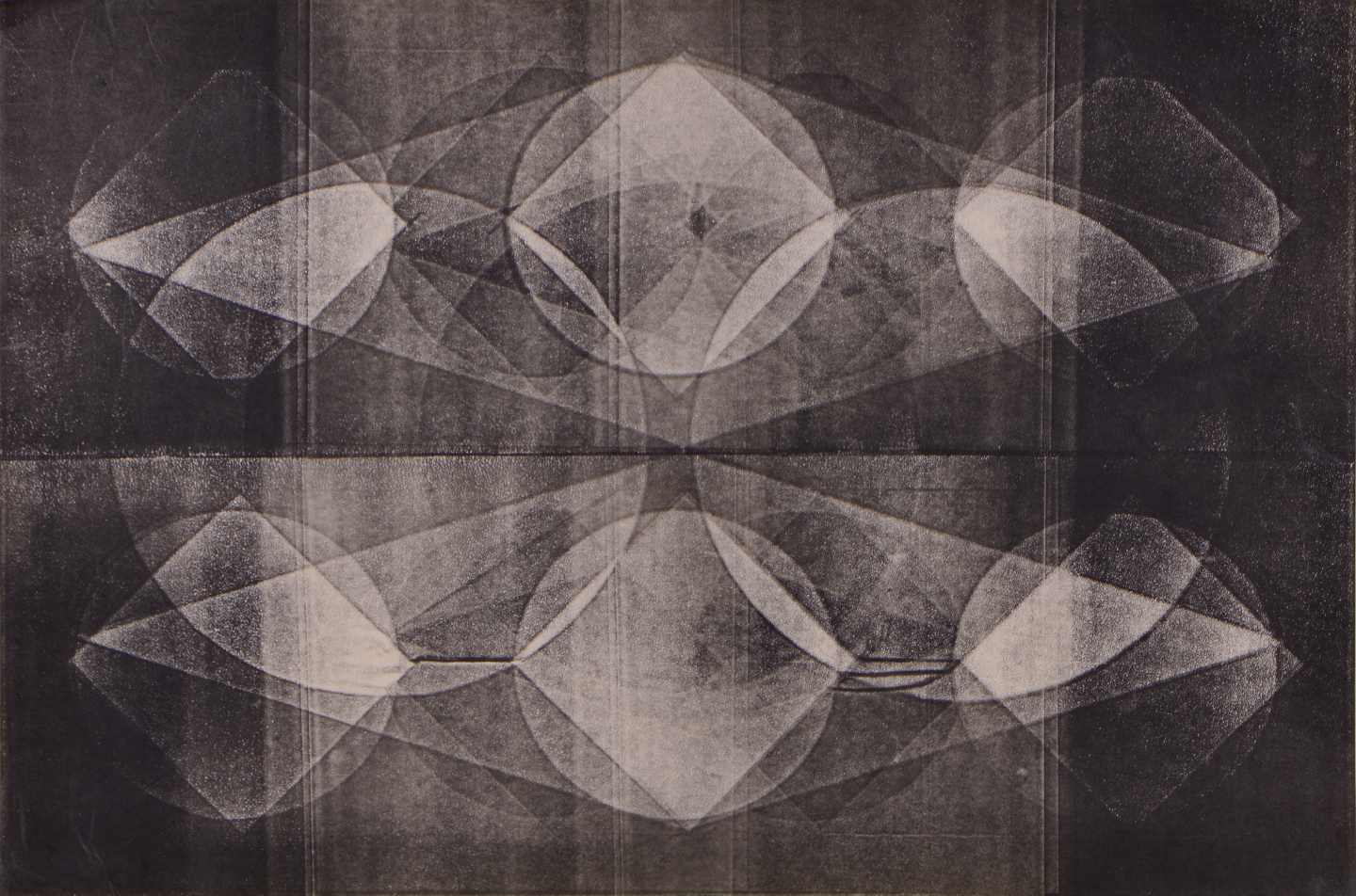 Romanian born American artist, Roman Cotosman (1935 – 2006), came on the Romanian art scene in the 1960s and was one of the few artists at that time who challenged the all dominant Socialist Realism concept and method imposed on the cultures of the Eastern European bloc, imprisoned not only geopolitically but culturally, too. Cotosman’s desire to break free from the servitude of representation and bring his art, and Romanian art, into synchrony with the rest of Europe led him towards Abstraction, of the constructivist kind.

In 1969 he represented Romania at the Biennial Exhibition of Constructivist Art, in Nurnberg, Germany, where he enjoyed instant recognition and success, with the public, the art world and the press. The temptation of artistic freedom, more than the desire to flee communism, the prospect of being able to achieve some of his utopian projects of large kinetic objects and ambient art, were instrumental in his decision to choose exile and not return to Romania. He chose the United States as his destination and in 1972 settled in Philadelphia, where he would work with passion, discipline and rigor, as if his life depended on it, until his death in 2006 of a progressively debilitating illness and incredible physical suffering, which did not succeed in defeating his spirit or stop him from creating art.

The viewers of Roman Cotosman’s exhibit are not only presented with works of art but with a way of being. “My drawings are my prayers. When I draw I do not feel the pain anymore. … When I draw, I get lost in what I am searching … now I draw freely, my geometry is decomposing itself, just like me.” (2004)