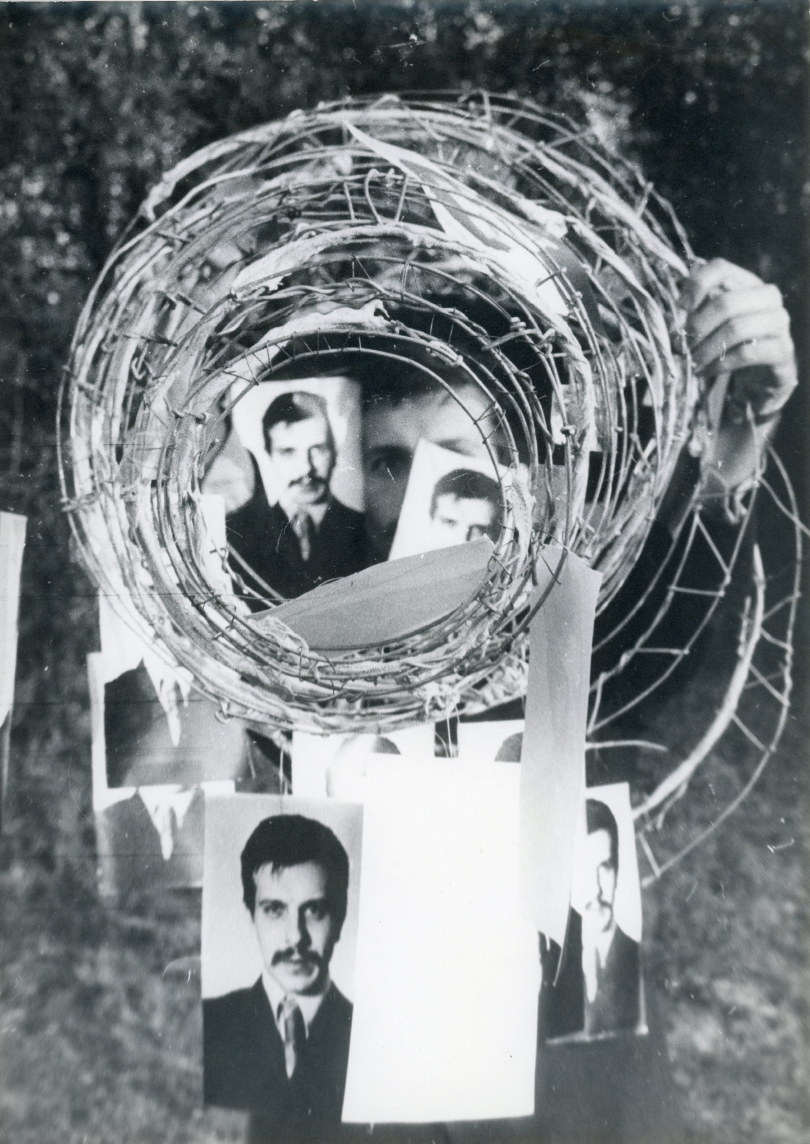 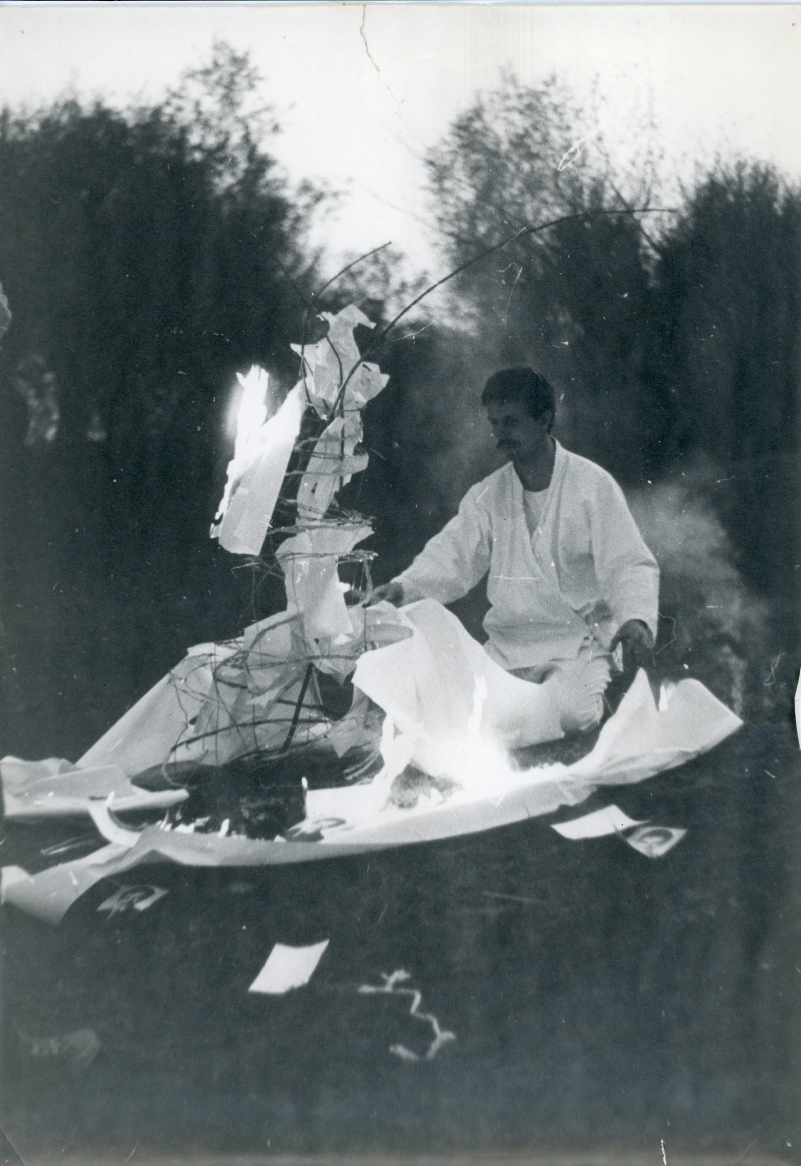 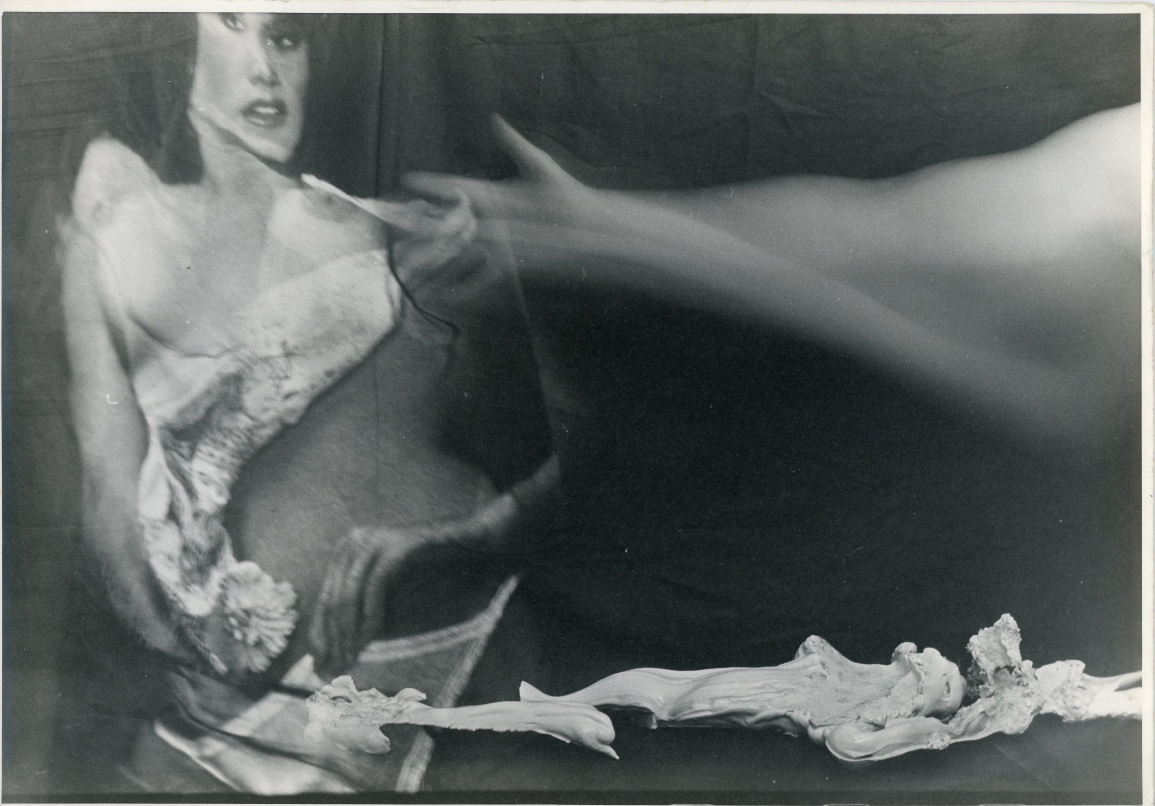 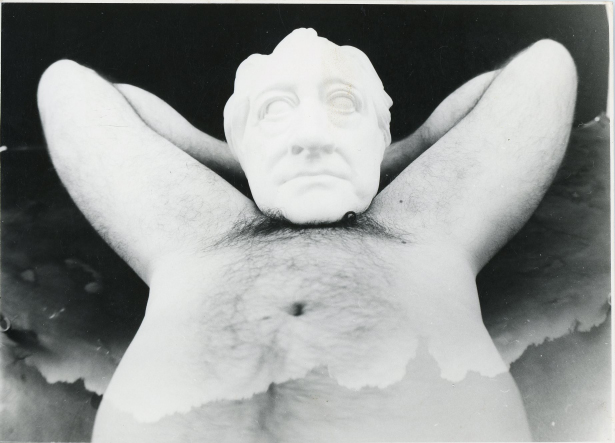 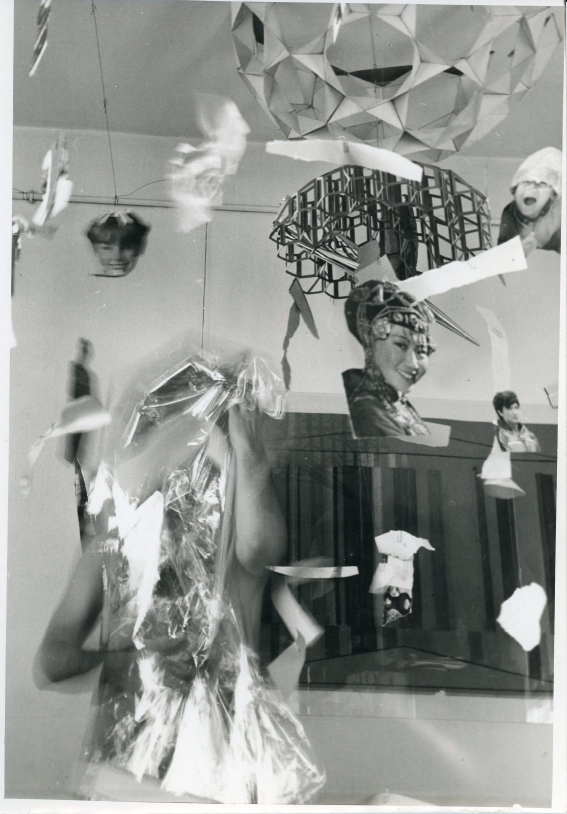 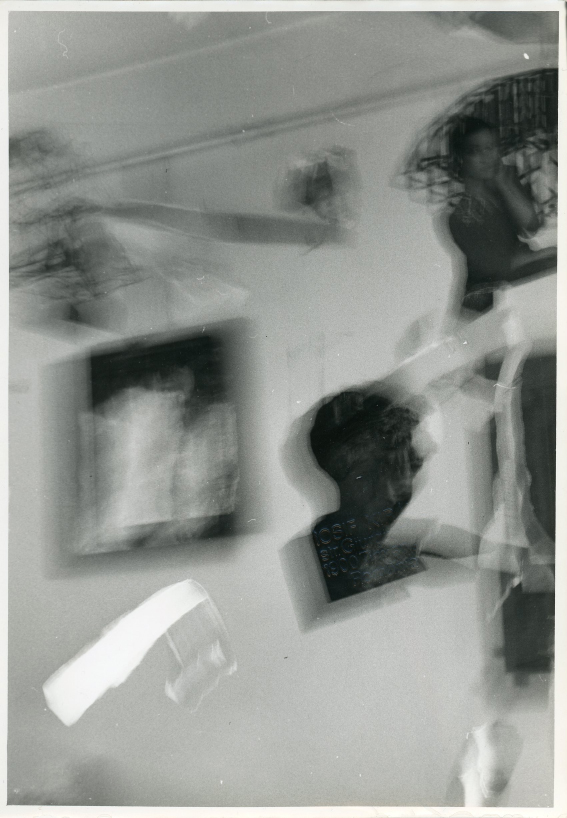 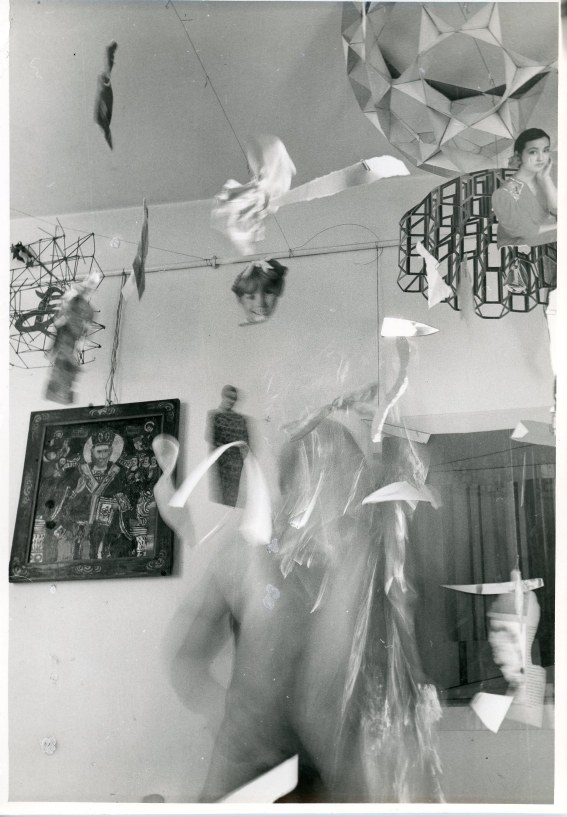 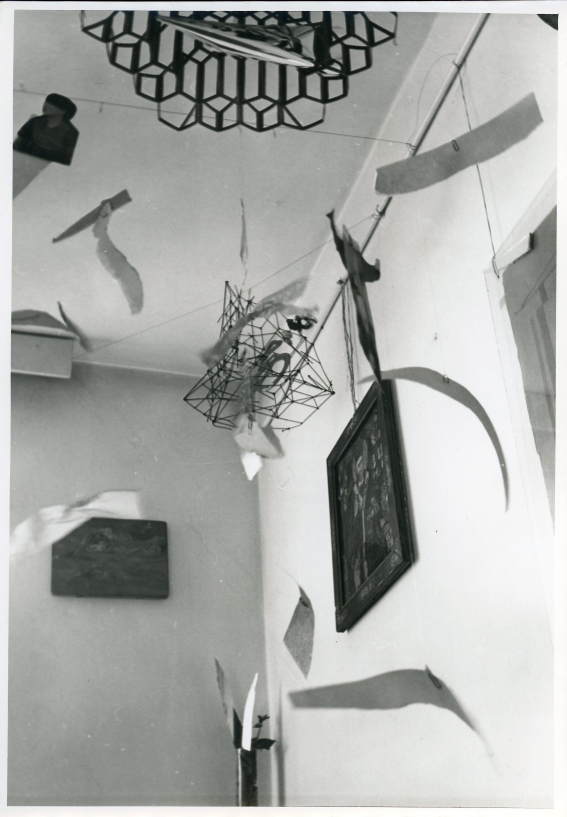 Iosif Kiràly (1957, Reșița, Romania) is an artist and architect established in Bucharest. His works investigate the relationship between perception, time and memory. In the 70’s he studied in Timișoara at the only Bauhaus school of influence art, where he worked with artist Doru Tulcan and the Sigma group. He graduated architecture in Bucharest, and in the 1980s he was active in the international mail-art network, an alternative artistic movement generated by the Fluxus group. Since 1991 he has been a member of the subREAL group. Since 2007 he coordinates RO-Archive, a documentary project that follows the transition from urban space to post-December Romania. He has a wide exhibition activity and has participated in numerous international biennials. He is a co-founder of the Department of Photo-Video at the National University of Bucharest Arts (1995).